Identifying the Occurrence Time of the Deadly Mexico M8.2 Earthquake on 7 September 2017
Next Article in Special Issue 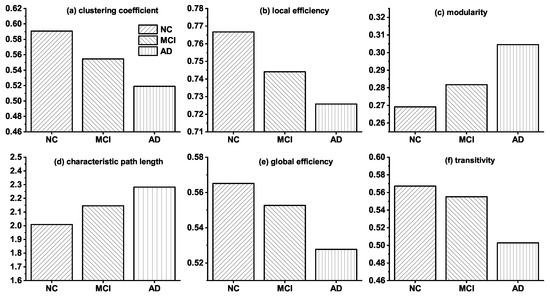