Measuring centrality has recently attracted increasing attention, with algorithms ranging from those that simply calculate the number of immediate neighbors and the shortest paths to those that are complicated iterative refinement processes and objective dynamical approaches. Indeed, vital nodes identification allows us to understand the roles that different nodes play in the structure of a network. However, quantifying centrality in complex networks with various topological structures is not an easy task. In this paper, we introduce a novel definition of entropy-based centrality, which can be applicable to weighted directed networks. By design, the total power of a node is divided into two parts, including its local power and its indirect power. The local power can be obtained by integrating the structural entropy, which reveals the communication activity and popularity of each node, and the interaction frequency entropy, which indicates its accessibility. In addition, the process of influence propagation can be captured by the two-hop subnetworks, resulting in the indirect power. In order to evaluate the performance of the entropy-based centrality, we use four weighted real-world networks with various instance sizes, degree distributions, and densities. Correspondingly, these networks are adolescent health, Bible, United States (US) airports, and Hep-th, respectively. Extensive analytical results demonstrate that the entropy-based centrality outperforms degree centrality, betweenness centrality, closeness centrality, and the Eigenvector centrality.
Keywords: complex network; vital nodes; weighted networks; centrality; entropy-based centrality complex network; vital nodes; weighted networks; centrality; entropy-based centrality

Conceptualization, methodology, algorithms, design of experiments, and the writing of the original draft were done by Tong Qiao; topic selection, framework construction, problem formulation, formal analysis, and manuscript revision were done by Wei Shan; code writing, computations, data analysis, and visualization were done by Ganjun Yu and Chen Liu. All the authors equally contributed to proofreading the paper. 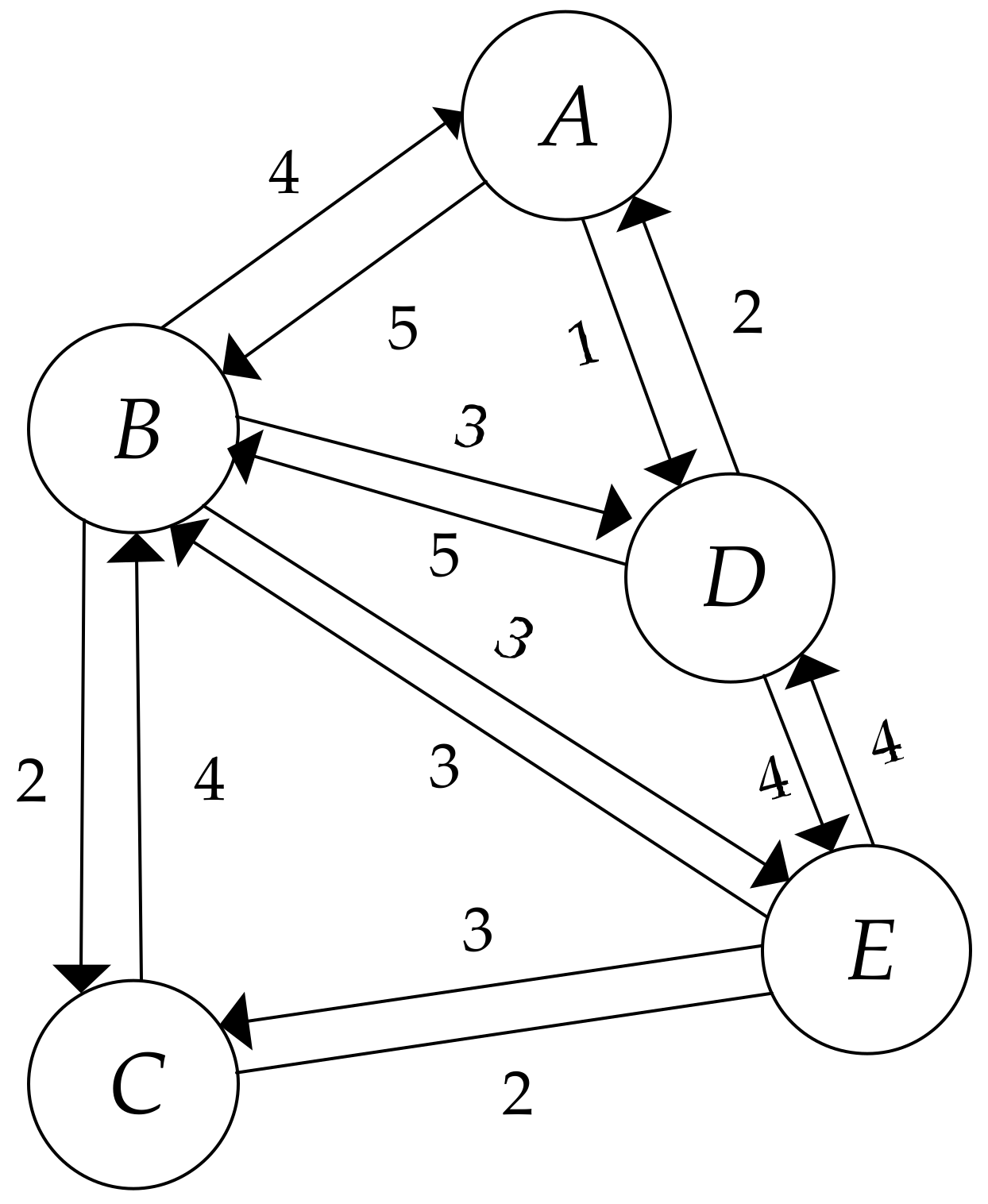 Table 5. The basic statistics of the four weighted networks.
Table 5. The basic statistics of the four weighted networks.
1 denotes the clustering coefficient. 2 represents average degree.
© 2018 by the authors. Licensee MDPI, Basel, Switzerland. This article is an open access article distributed under the terms and conditions of the Creative Commons Attribution (CC BY) license (http://creativecommons.org/licenses/by/4.0/).
We use cookies on our website to ensure you get the best experience. Read more about our cookies here.
Accept
We have just recently launched a new version of our website. Help us to further improve by taking part in this short 5 minute survey here. here.
Never show this again