Chaotic Dynamics of the Fractional-Love Model with an External Environment 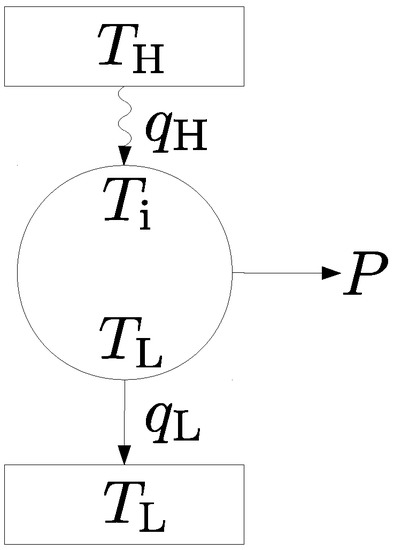