Genetic Algorithms (GA) are a powerful set of tools for search and optimization that mimic the process of natural selection, and have been used successfully in a wide variety of problems, including evolving neural networks to solve cognitive tasks. Despite their success, GAs sometimes fail to locate the highest peaks of the fitness landscape, in particular if the landscape is rugged and contains multiple peaks. Reaching distant and higher peaks is difficult because valleys need to be crossed, in a process that (at least temporarily) runs against the fitness maximization objective. Here we propose and test a number of information-theoretic (as well as network-based) measures that can be used in conjunction with a fitness maximization objective (so-called “neuro-correlates”) to evolve neural controllers for two widely different tasks: a behavioral task that requires information integration, and a cognitive task that requires memory and logic. We find that judiciously chosen neuro-correlates can significantly aid GAs to find the highest peaks. View Full-Text
Keywords: genetic algorithm; neuro-correlate; markov brain; evolution; information theory genetic algorithm; neuro-correlate; markov brain; evolution; information theory
►▼ Show Figures 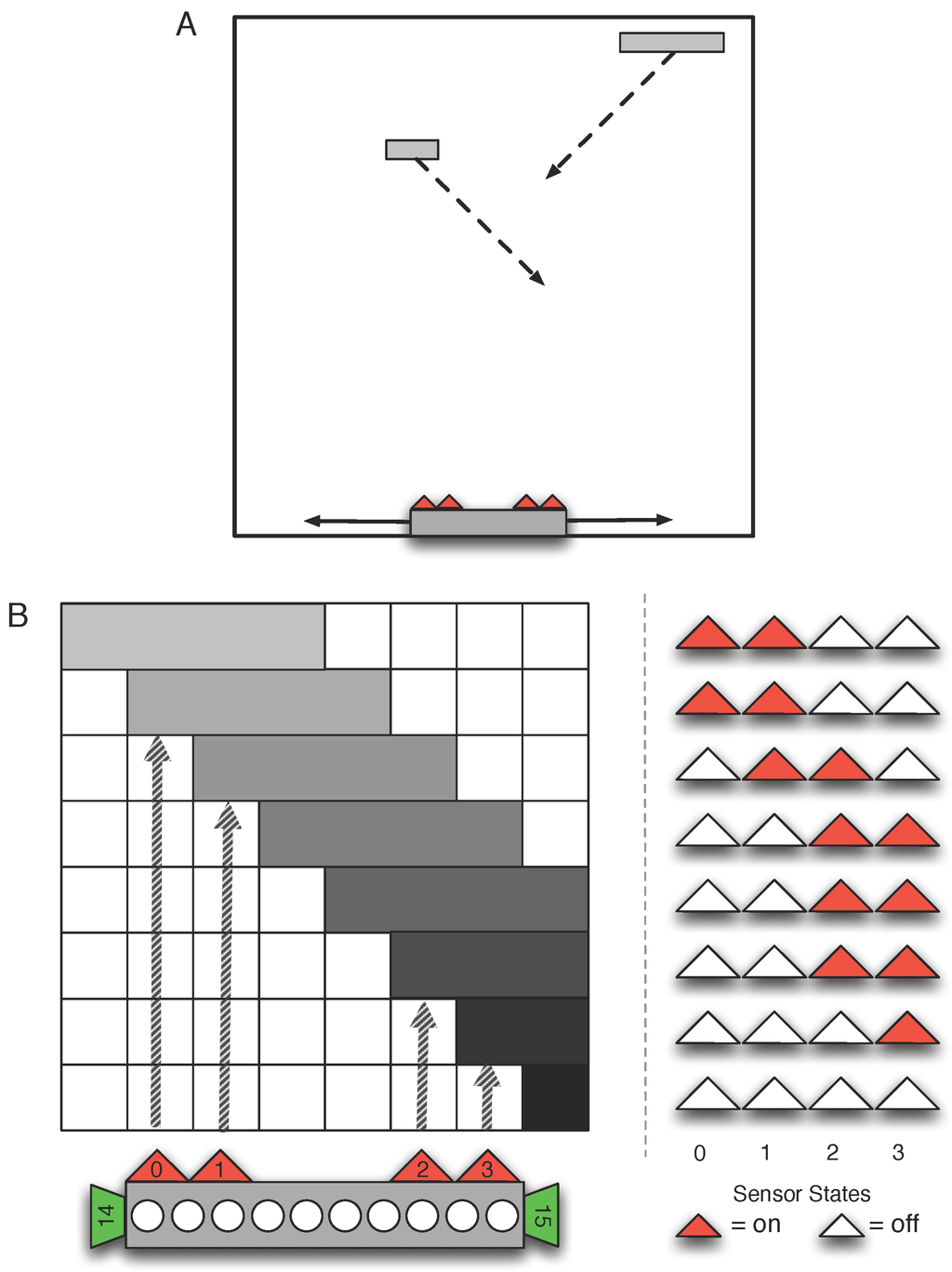