Applying Information Theory to Neuronal Networks: From Theory to Experiments 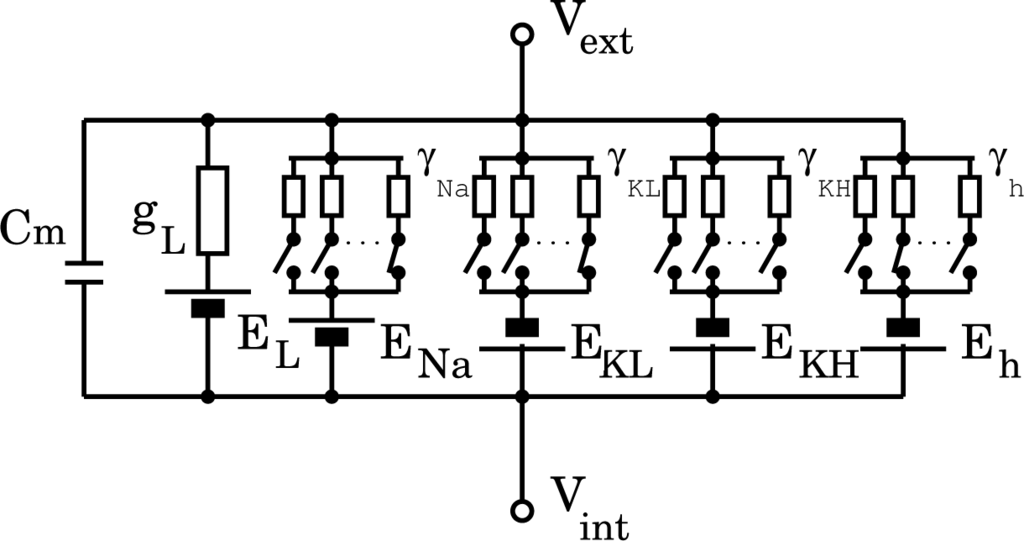