Is Encephalopathy a Mechanism to Renew Sulfate in Autism?

Stephanie Seneff
2,*
1
Independent Scientist and Consultant, Deerfield, NH 03037, USA
2
Computer Science and Artificial Intelligence Laboratory, MIT, Cambridge, MA 02139, USA
*
Author to whom correspondence should be addressed.
†
Note added by the Publisher: The editors of the journal have been alerted to concerns over potential bias in opinions and bias in the choice of citation sources used in this article. We note that the authors stand by the content as published. Since the nature of the claims against the paper concern speculation and opinion, and not fraud or academic misconduct, the editors would like to issue an Expression of Concern to make readers aware that the approach to collating literature citations for this article was likely not systematic and may not reflect the spectrum of opinions on the issues covered by the article. Please refer to our policy regarding possibly controversial articles.
Entropy 2013, 15(4), 1416-1463; https://doi.org/10.3390/e15041416
Received: 15 January 2013 / Revised: 10 April 2013 / Accepted: 10 April 2013 / Published: 18 April 2013
(This article belongs to the Special Issue Biosemiotic Entropy: Disorder, Disease, and Mortality)
View Full-Text Download PDF
Browse Figures
Cite This Paper 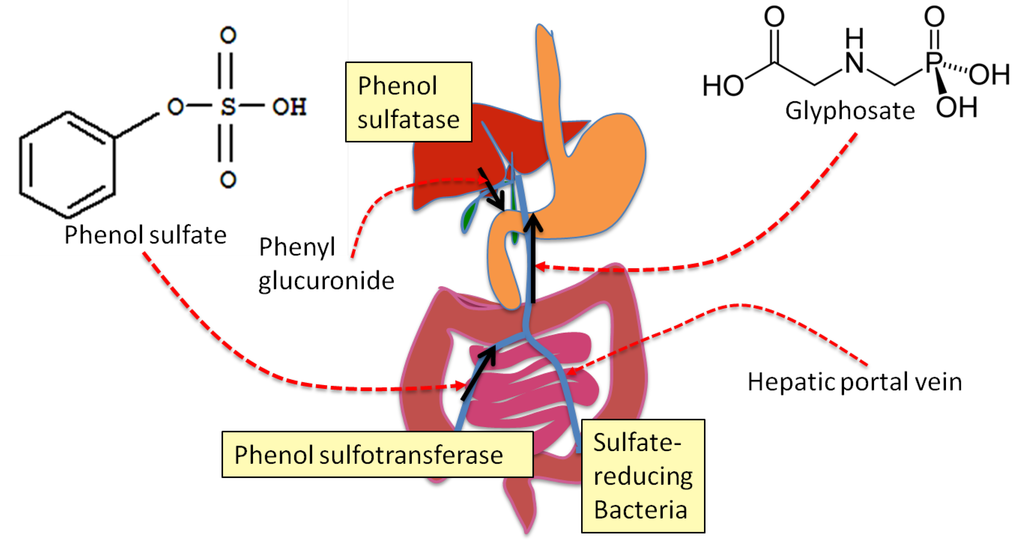