The year 2022 marks the 10th anniversary of Arts, an international, peer-reviewed, open access journal that publishes new, significant research on all aspects of the visual and performing arts. Arts values the contributions of its authors and reviewers: the journal has published more than 611 papers from more than 500 authors and has also received at least one review report from more than 1200 reviewers. To celebrate this 10th anniversary, the journal is organizing a series of special content and events. We hope you can join us in celebrating this milestone in our journal’s history by enjoying the collection below.

View the 10-year timeline infographic here. Trace the development of Arts from its origins by learning more about remarkable events in its history.

Inaugural issue released, published as a quarterly journal under the direction of the Founding Editor-in-Chief, Dr. Michelle Facos.

Research Interests: nineteenth-century European painting and sculpture, particularly that of Scandinavia; Romanticism, Symbolism and issues of identity; the contribution of Jews to Swedish national identity in the years around 1900; artistic innovation at the Danish art academy in the late eighteenth century 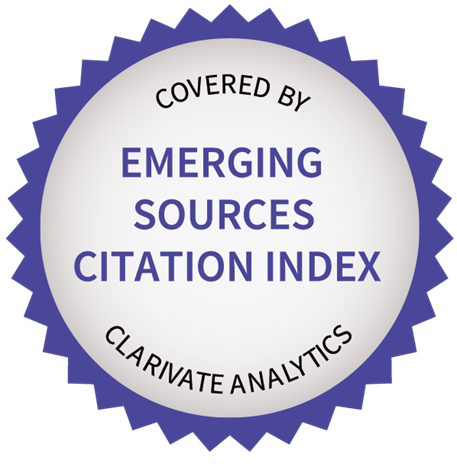 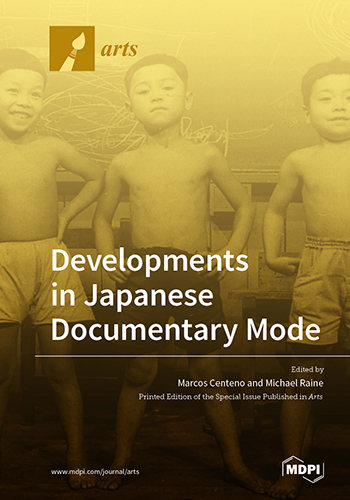 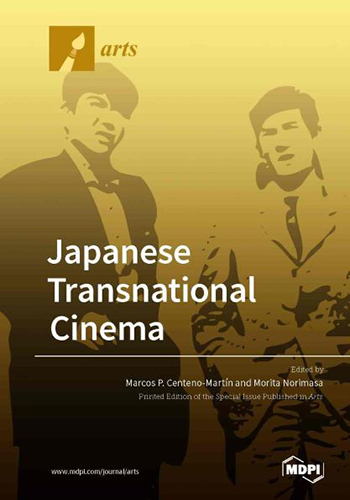