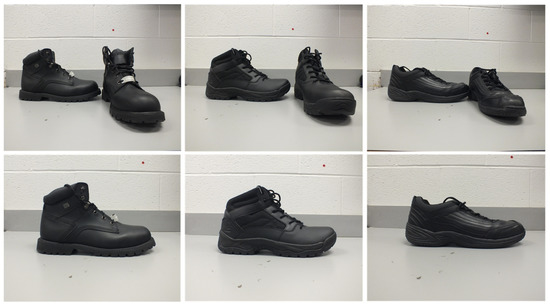 Harish Chander
Harish Chander is an Associate Professor of Biomechanics and the Co-Director of the Neuromechanics Laboratory, Department of Kinesiology, Mississippi State University. Dr. Chander’s research centers on the application of the principles of biomechanics, neuromechanics, and ergonomics to human performance and injury prevention. His research efforts are focused in areas of human factors in ergonomics, athletics, clinical and daily living populations, with special emphasis in postural stability, gait, slips, trips, falls, and fall prevention in the workplace attempting to minimize injuries while promoting safety and enhancing efficient human performance.

Sachini N. K. Kodithuwakku Arachchige
Sachini Kodithuwakku Arachchige is a doctoral student in Exercise Science in the Department of Kinesiology at Mississippi State University. She obtained her medical degree from Sri Lanka and the master’s degree in Exercise Physiology from Mississippi State University. She is currently working as a Graduate Teaching Assistant in the Kinesiology department. Her research area of interest is posture, balance gait and falls. She is mainly focused on the measurements to minimize lower extremity injuries in the ergonomic population.

Adam C. Knight
Adam C. Knight is an Associate Professor, Graduate Program Coordinator, and the Co-Director of the Neuromechanics Laboratory, Department of Kinesiology, Mississippi State University. Dr. Knight earned his athletic training degree from the University of Southern Mississippi and both his master’s and PhD from Auburn University in biomechanics. His research interests include sports biomechanics and the biomechanical implication of chronic ankle instability (CAI) involved in the lateral ankle sprain mechanisms extended to training, prevention, and rehabilitation of individuals with CAI.
Zoom | Orient | As Lines | As Sticks | As Cartoon | As Surface | Previous Scene | Next Scene
We use cookies on our website to ensure you get the best experience. Read more about our cookies here.
Accept
We have just recently launched a new version of our website. Help us to further improve by taking part in this short 5 minute survey here. here.
Never show this again