Hypothesis about Enrichment of Solar System 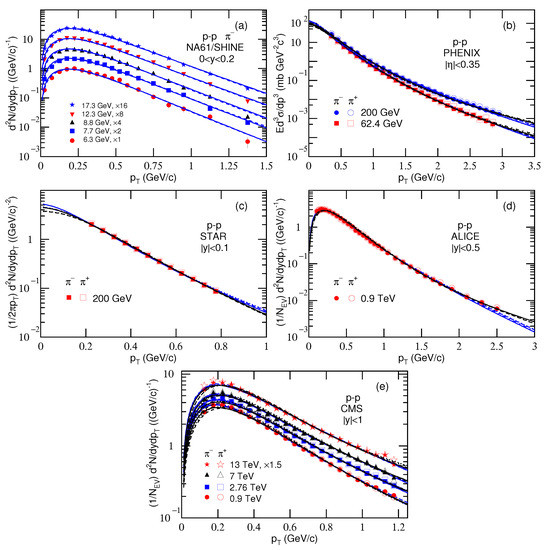