Conveying Intangible Cultural Heritage in Museums with Interactive Storytelling and Projection Mapping: The Case of the Mastic Villages

Travel to Greece and Polychromy in the 19th Century: Mutations of Ideals of Beauty and Greek Antiquities 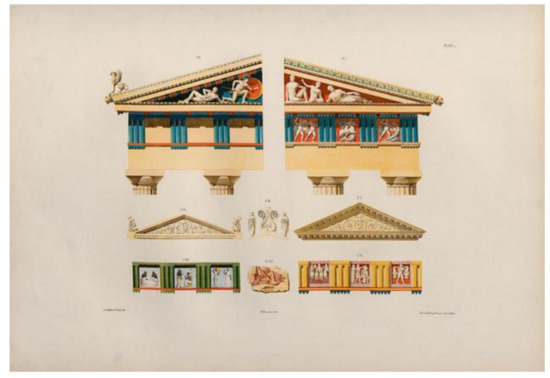