Acknowledgement to Reviewers of J in 2019
Previous Article in Journal

Night Matters—Why the Interdisciplinary Field of “Night Studies” Is Needed

:
The night has historically been neglected in both disciplinary and interdisciplinary research. To some extent, this is not surprising, given the diurnal bias of human researchers and the difficulty of performing work at night. The night is, however, a critical element of biological, chemical, physical, and social systems on Earth. Moreover, research into social issues such as inequality, demographic changes, and the transition to a sustainable economy will be compromised if the night is not considered. Recent years, however, have seen a surge in research into the night. We argue that “night studies” is on the cusp of coming into its own as an interdisciplinary field, and that when it does, the field will consider questions that disciplinary researchers have not yet thought to ask.
Keywords:
night; night science; night studies; nyctology; interdisciplinary studies

At any given moment, half of the Earth’s surface experiences night (Figure 1). The night is not only a time, but in many respects a place: nocturnal environments are critical habitats for both humans and other forms of life. Over the past 150 years, the night has undergone a series of major transformations. Electrification, industrialization, and capitalism have altered humanity’s experiences with night as both a time and place. Ecological studies demonstrate that these changes have also affected nonhuman species (e.g., [1,2]). In 1978, Melbin’s pioneering article, “Night as frontier” sought to outline a sociology of the night [3]. Otherwise, scholarship on the night has been limited until recently, and disciplinary boundaries have tended to hamper interdisciplinary analyses. We, therefore, still remain in the dark when it comes to our understanding of night, despite the night’s importance to natural and social processes.
The challenges facing our planet and humanity during this century often have direct and indirect connections to the night that must not be overlooked. There is, therefore, a pressing need for interdisciplinary research into the night to come of age, expanding into a recognized field, because the night matters.

2. The Night as an Interdisciplinary Research Challenge

The night has experienced major changes in recent decades, and the pace of change is unlikely to slow down. While research into the night has expanded greatly in recent years, we believe that further networking and institutionalization is urgently needed. In order to develop into a recognized interdisciplinary field, night studies will need to see the establishment of journals, conference series, dedicated funding lines, research institutes, and university departments offering programs of study. If the field develops as we hope it will, perhaps it may eventually become recognized by the Greek term “nyctology”: the study of night matters.

Note that another opinion on the “science of the night” with a different focus was recently published by Michele Acuto [20]. We agree strongly with Michele Acuto, and encourage readers to also read his piece. This manuscript was drafted independently over a period of in-person and online meetings spanning from 2017–2019, without any correspondence with Michele Acuto.

A.J., C.C.M.K., D.H., F.H., J.M., and S.S. initiated the project, and selected and invited the rest of the co-authors to contribute. All authors collaborated on developing the outline and choosing specific examples or case studies via electronic and in-person meetings. Multiple drafts of the opening paragraph were written by co-authors, and ranked by all authors to select an initial opening. S.B.P. wrote the first complete draft of the paper, and all authors critiqued this draft. A.J., A.E., C.C.M.K., C.P., D.H., F.H., J.M., and S.S. edited subsequent drafts. C.C.M.K coordinated the project and was the primary editor. All authors critiqued draft versions of the manuscript and approved the final version. All authors have read and agreed to the published version of the manuscript.

C.C.M.K. acknowledges funding from the European Union’s Horizon 2020 research and innovation program under grant agreement no. 689443 via project GEOEssential, and funding from the Helmholtz Association Initiative and Networking Fund under grant ERC-RA-0031. S.P.’s current research is supported by the U.S. National Science Foundation’s Program in Science, Technology, and Society (grant no. 1555767). A.J. and F.H. are supported by the ILES project funded by the Leibniz Association, Germany (SAW-2015-IGB-1). S.S. and F.H. acknowledge the support of the STARS4ALL CAPSSI project funded by the European Union H2020 Programme (688135).

We thank Dieter Lang from LEDVANCE for critical comments on early drafts of the manuscript. The publication of this article was funded by the Open Access Fund of the Leibniz Association. 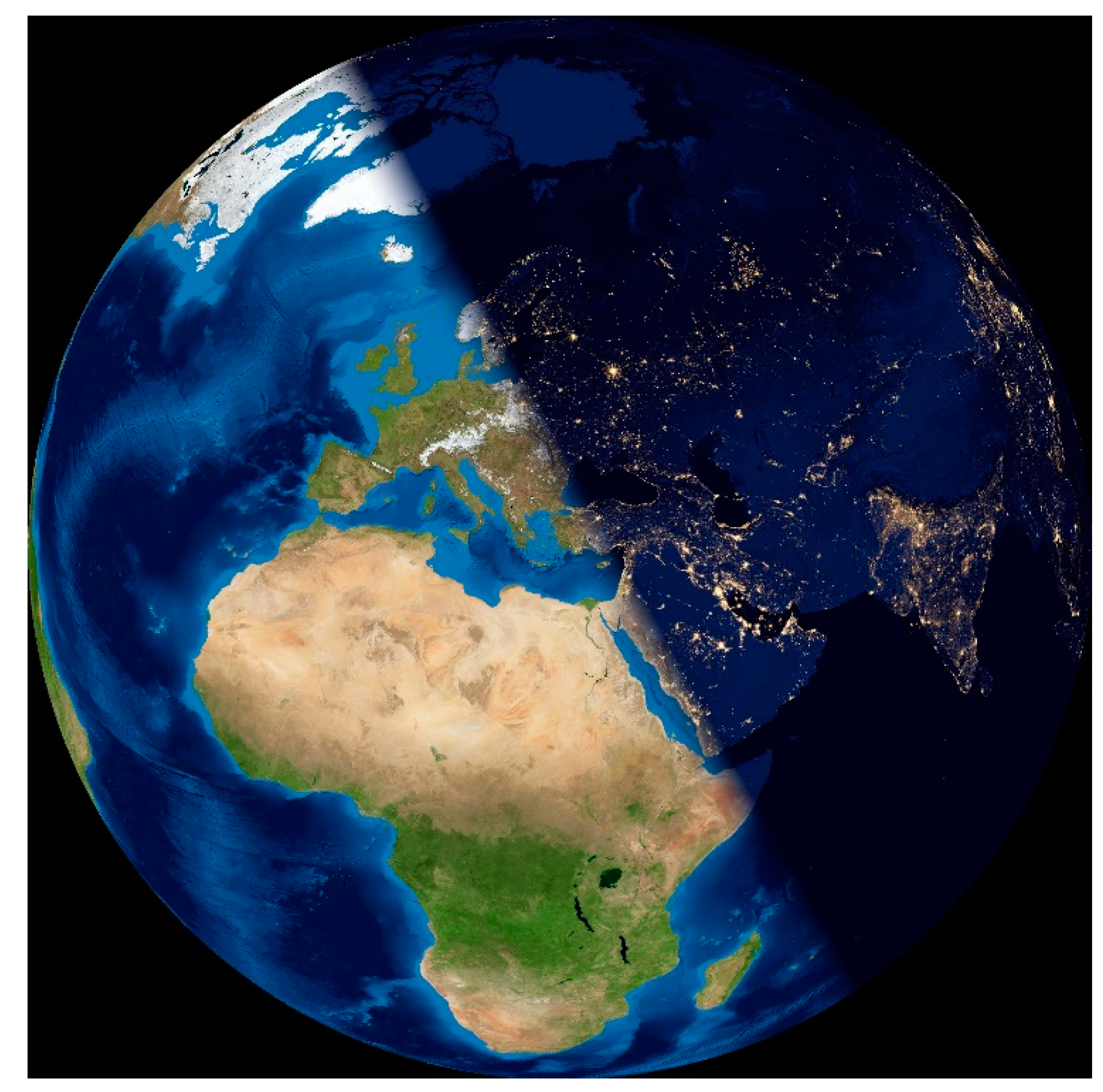