The cross-section from Figure 4 can be discretized into a series of rectangular elements each with a height as shown in Figure 5. As with the analytical formulation, the shape of the part is assumed to be symmetric about both the and axes. The width of an individual element is where ranges from 1 to total elements in the top half. The thickness is defined in Equation (11).
The numerical solution will approach the analytical solution as the number of iterations increases. If the total number of elements and height of the cross-section are known, the height of each element is calculated in Equation (12).
The area is calculated in Equation (13) by applying Equation (2) to a series of elements, each with an area .
To calculate the area moment of inertia for each element , the parallel axis theorem for a given rectangle with width , height , area and distance from the axis to centroid axis as shown in Figure 5, will be applied for each discretized element [7]. The area moment of inertia for each element is and the summation for the cross-section is as shown in Equations (14)–(16).
The area in Equation (13) and inertia in Equation (16) are constants for the cross-section. The resultant shear force will also be constant as mentioned previously.
For the numerical method, the index denotes the vertical position where the stress is calculated. The first moment of area will also depend on where the stress is being calculated as shown in Figure 6. Using Equation (4) for all the elements from the top down to element yields in Equation (17):
Applying Equation (7) for the numerical method yields the stress at element as shown in Equation (18).
Once all the transverse shear stress values are calculated for the elements, the maximum value is identified. The average stress shown in Equation (19) is the numerical application of Equation (9).
Similar to the analytical method, Equation (10) is applied to the maximum transverse shear stress value that is identified and the average transverse shear stress values from Equation (19) in order to calculate the efficiency of the cross-section.

The methodology developed here utilized a numerical solution to solve the inverse problem of determining a structural beam cross-section with a constant transverse shear stress when subjected to a resultant shear force. The cross-section is extremely thin at the top and extremely wide at the neutral axis and does not converge to a specific shape. As the number of elements approaches infinity, the ratio of the widest to the thinnest element will also approach infinity and the point of flare-out approaches the neutral axis. It is therefore determined that this inverse problem is ill-posed.
The cross-section proved to be impractical for use in an engineering application. Due to the divergent nature of the numerical solution, these results cannot be verified through physical experimentation. For future work, this solution can be refined and applied to a more practical beam shape where there are certain constraints in place such as a minimum and maximum thickness to the cross-section. Such a solution would sacrifice efficiency for practicality

The authors would like to thank Mike Batyko, Corey Smithmyer, and Theologos Tsalis for their contributions to this research. 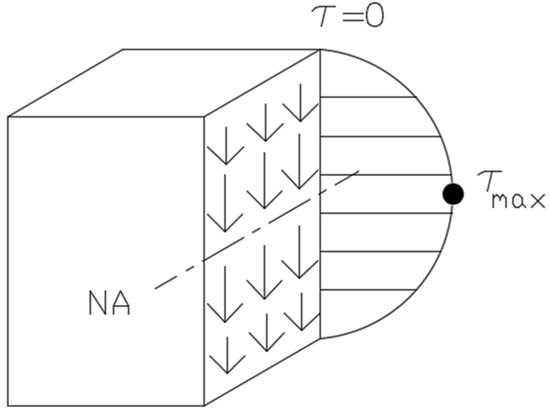 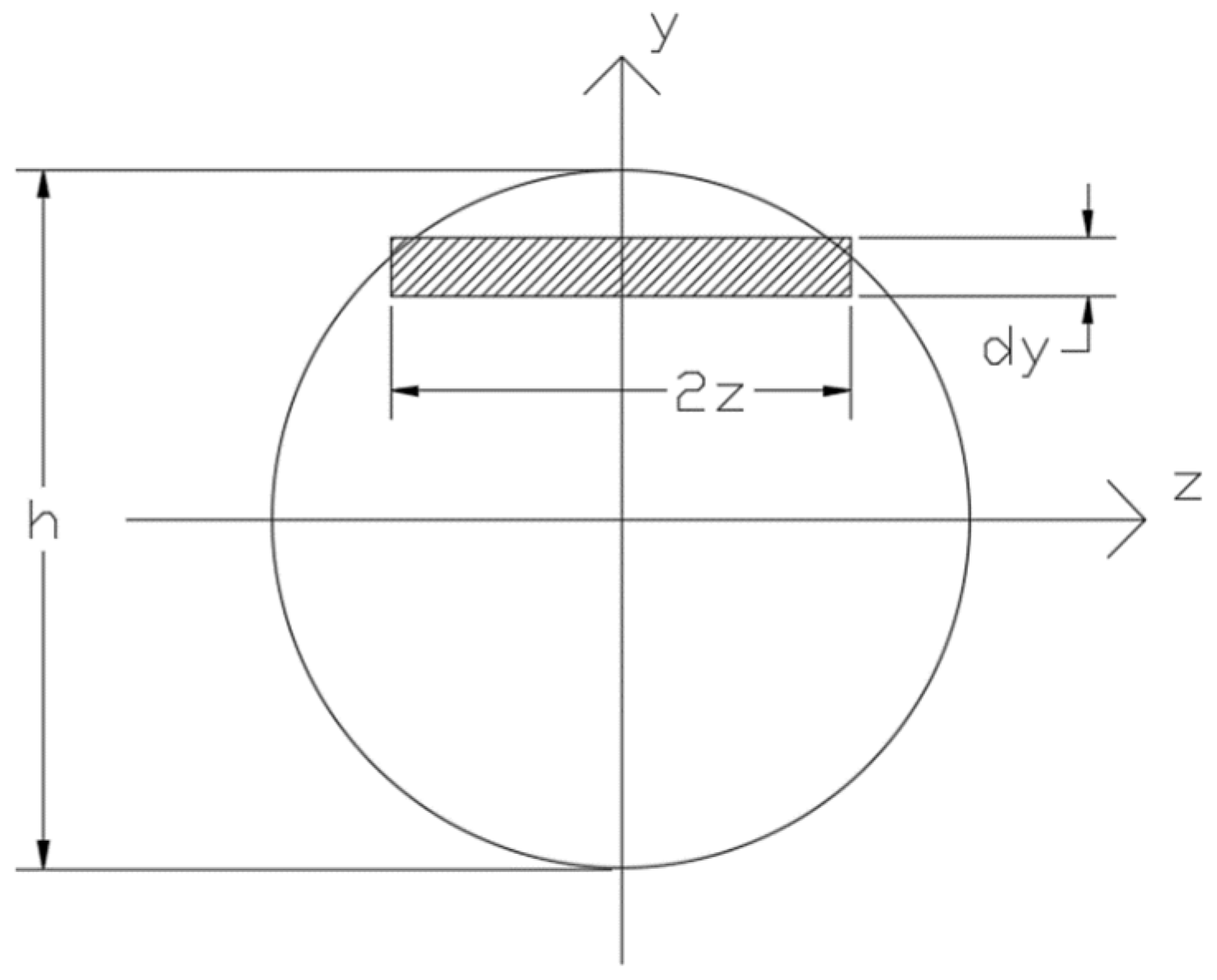 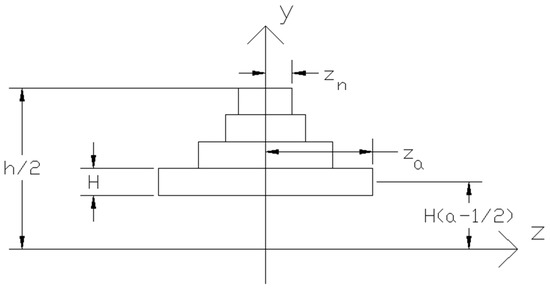 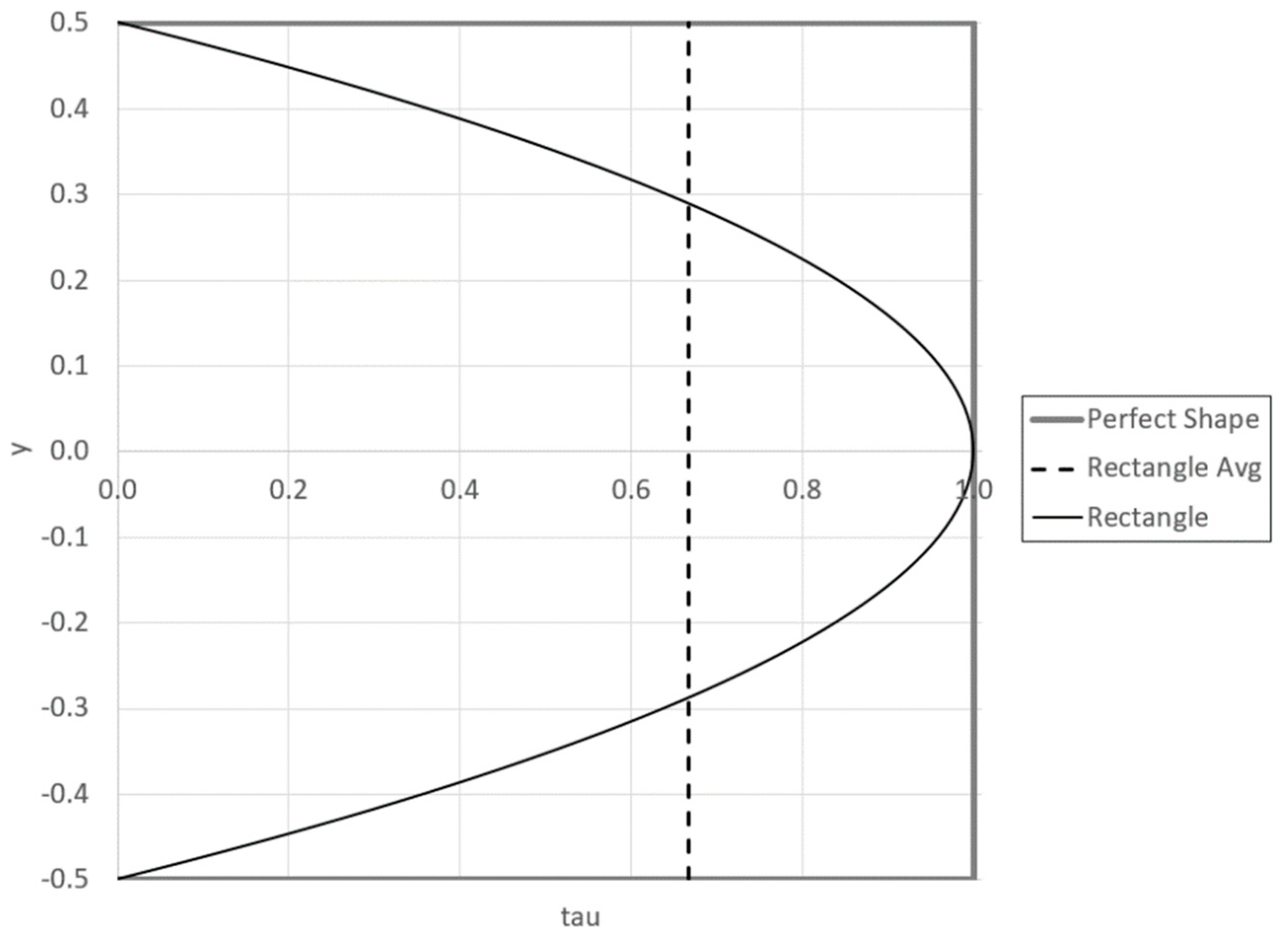 Table 2. Extrapolated data.
Table 2. Extrapolated data.
© 2019 by the authors. Licensee MDPI, Basel, Switzerland. This article is an open access article distributed under the terms and conditions of the Creative Commons Attribution (CC BY) license (http://creativecommons.org/licenses/by/4.0/).
We use cookies on our website to ensure you get the best experience. Read more about our cookies here.
Accept
We have just recently launched a new version of our website. Help us to further improve by taking part in this short 5 minute survey here. here.
Never show this again