Segregated in the City, Separated in the School. The Reproduction of Social Inequality through the School System 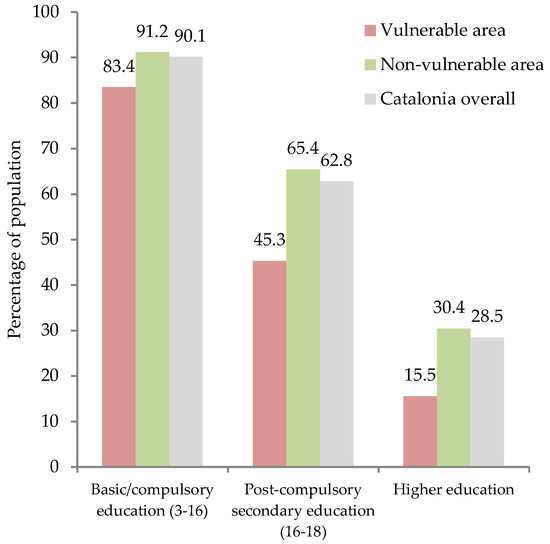