Neisseria mucosa Does Not Inhibit the Growth of Neisseria gonorrhoeae 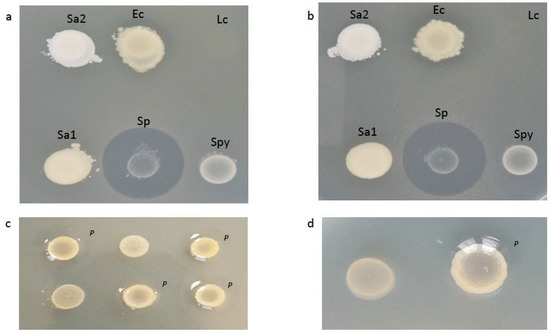