Lasers for Satellite Uplinks and Downlinks 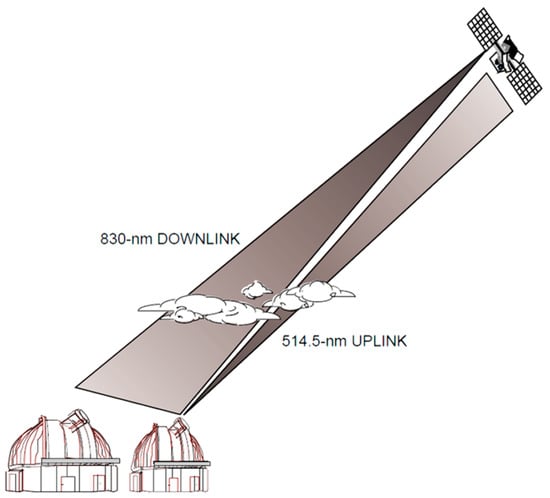