“I am convinced that resources for a dedicated R&D program to investigate these possibilities may turn out to be extremely well spent”. 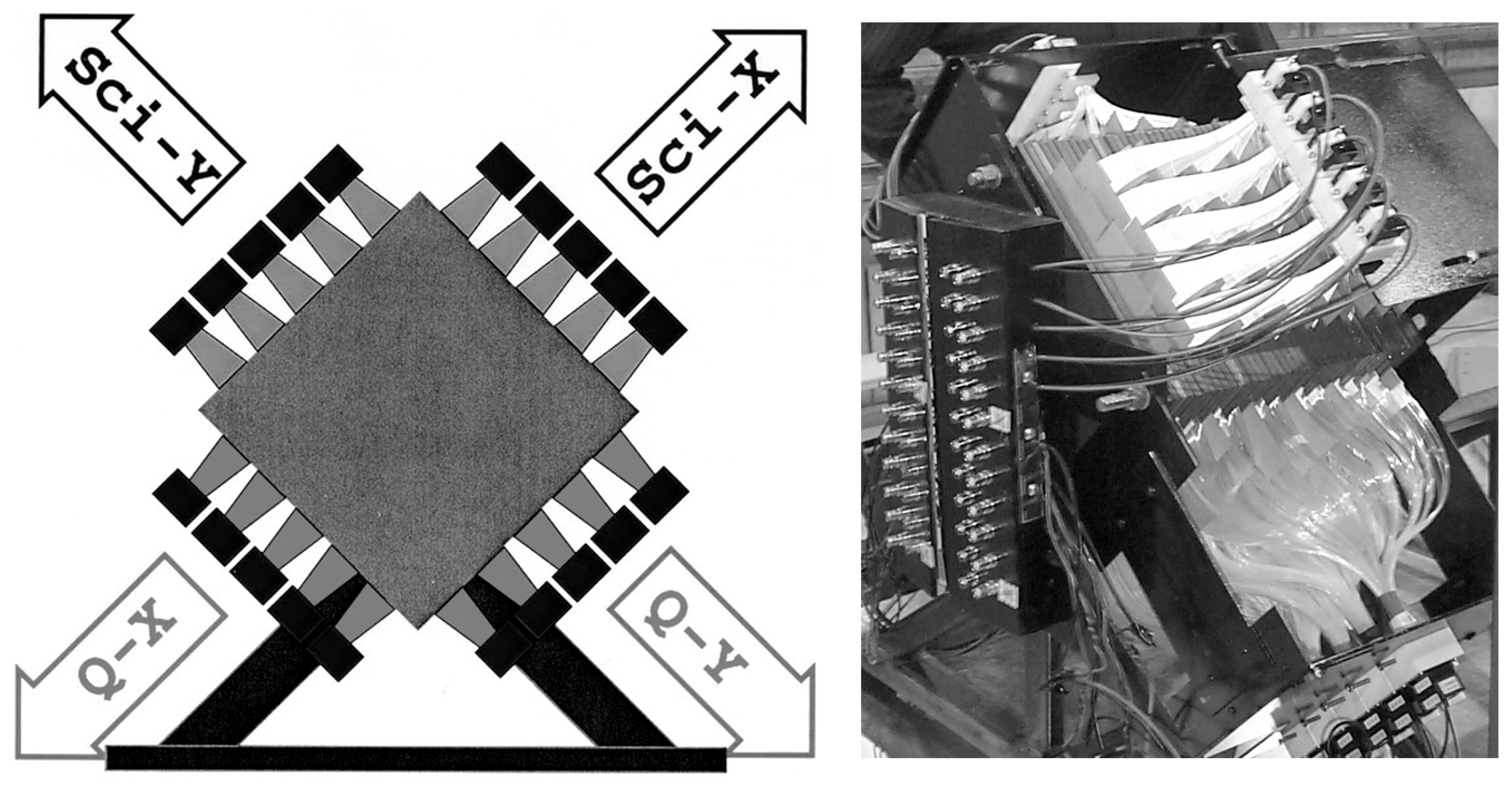 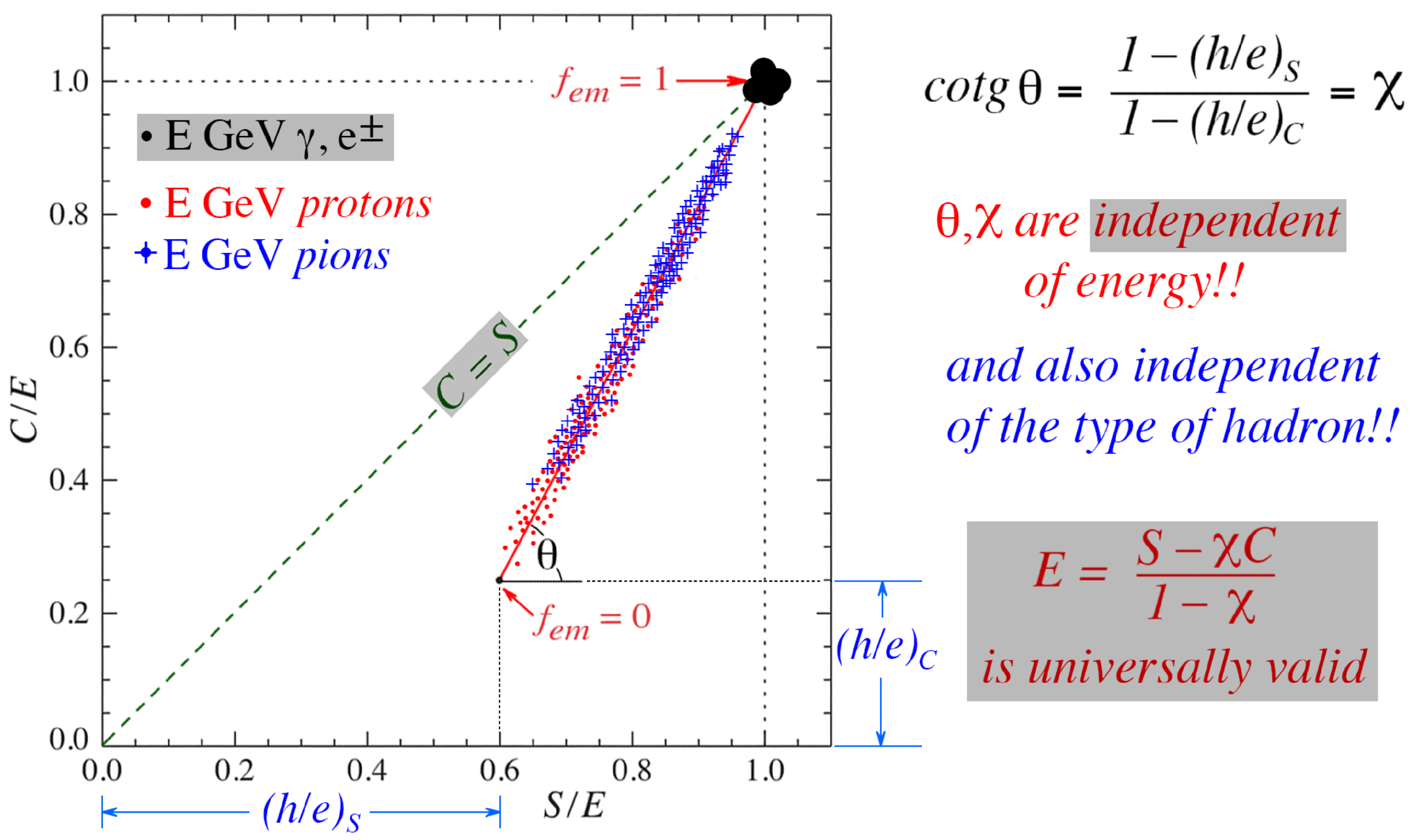 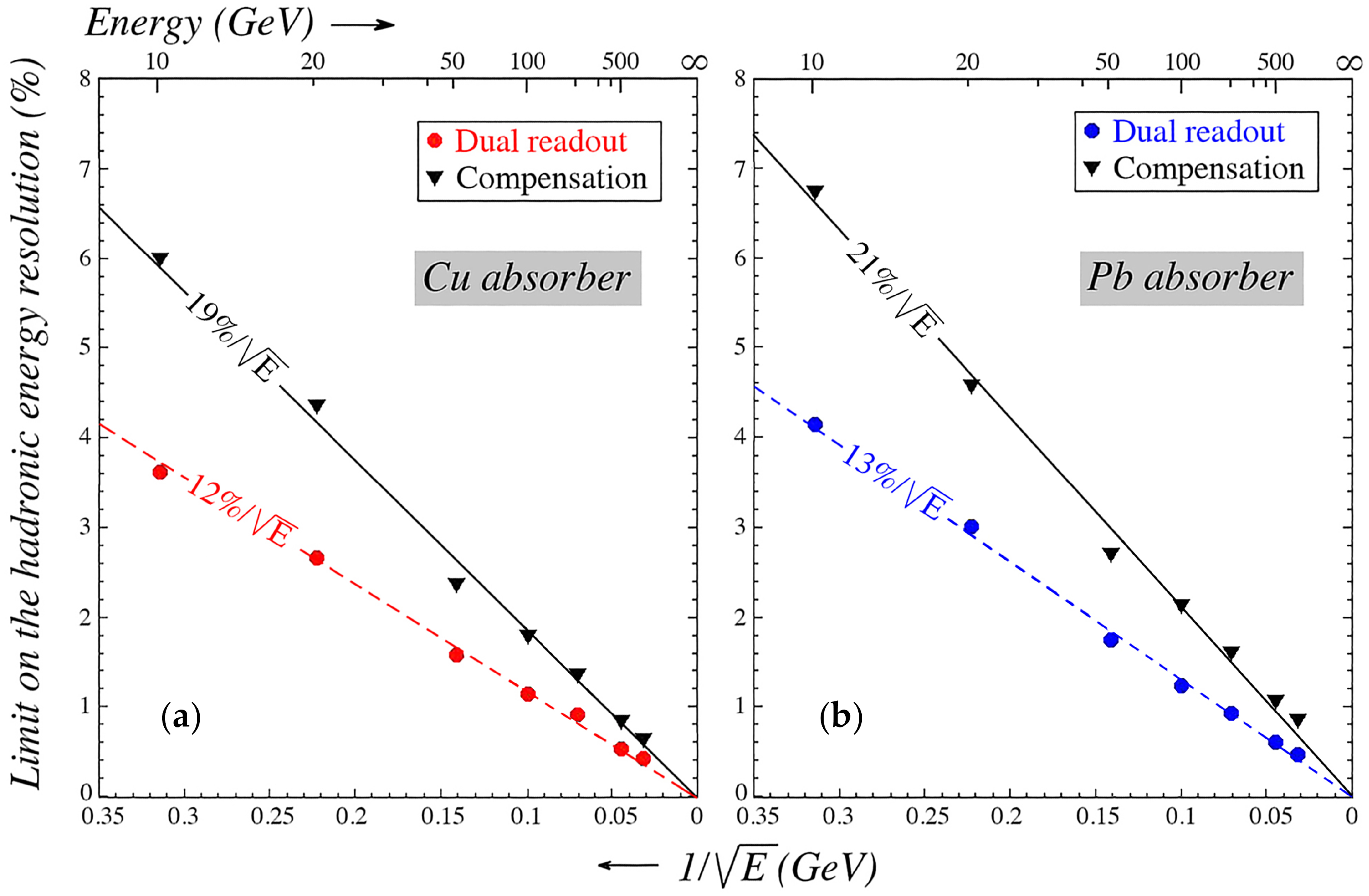