A translation-invariant (TI) bipolaron theory of superconductivity based, like Bardeen–Cooper–Schrieffer theory, on Fröhlich Hamiltonian is presented. Here the role of Cooper pairs belongs to TI bipolarons which are pairs of spatially delocalized electrons whose correlation length of a coupled state is small. The presence of Fermi surface leads to the stabilization of such states in its vicinity and a possibility of their Bose–Einstein condensation (BEC). The theory provides a natural explanation of the existence of a pseudogap phase preceding the superconductivity and enables one to estimate the temperature of a transition from a normal state to a pseudogap one. It is shown that the temperature of BEC of TI bipolarons determines the temperature of a superconducting transition which depends not on the bipolaron effective mass but on the ordinary mass of a band electron. This removes restrictions on the upper limit of for a strong electron-phonon interaction. A natural explanation is provided for the angular dependence of the superconducting gap which is determined by the angular dependence of the phonon spectrum. It is demonstrated that a lot of experiments on thermodynamic and transport characteristics, Josephson tunneling and angle-resolved photoemission spectroscopy (ARPES) of high-temperature superconductors does not contradict the concept of a TI bipolaron mechanism of superconductivity in these materials. Possible ways of enhancing and producing new room-temperature superconductors are discussed on the basis of the theory suggested. View Full-Text
Keywords: squeezed vacuum; pairing; nonideal Bose-gas; crossover; correlation length; magnetic field; cuprates; kinks; Bogolyubov transformation squeezed vacuum; pairing; nonideal Bose-gas; crossover; correlation length; magnetic field; cuprates; kinks; Bogolyubov transformation
►▼ Show Figures 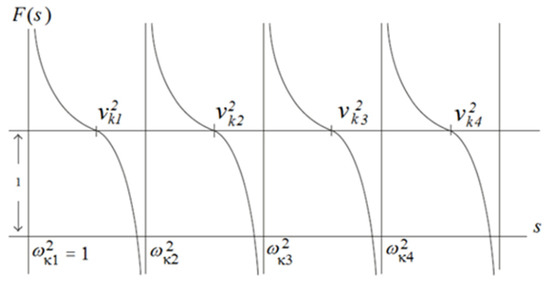