Due to variations among the cells, large lithium ion batteries (LIB) such as those in battery energy storage stations (BESS) and electric vehicles (EVs) must have an equalizer (EQU) circuit to balance the cell voltages. In spite of their significant losses and other limitations, passive equalizers (PEQ) are used in most applications because they are relatively simple and low cost. Active equalizers (AEQ) reduce these PEQ problems, but are not as widely used due to their much higher cost and complexity. A new hybrid circuit called the Bilevel EQU (BEQ) combines the PEQ and AEQ to provide much higher performance than a pure PEQ but at a much lower cost than a pure AEQ.
Keywords: lithium ion; equalizer; passive; active; bilevel; discharge capacity; battery management lithium ion; equalizer; passive; active; bilevel; discharge capacity; battery management

Large lithium ion batteries (LIB) are now used in a wide variety of applications including electric vehicles, aerospace, and battery energy storage stations (BESS) for electric utilities. For safety and maximum performance, all of these large packs of series connected cells require a battery management system (BMS) that must provide several functions [1]. The most basic of these is to measure the voltage of each cell and to provide an equalizer (EQU) to balance the cell voltages.
There are two basic types of EQUs: Passive (PEQ) as in Figure 1, where resistors are connected in parallel with the cells until all are discharged to the lowest cell voltage in the pack and active (AEQ) where charge is transferred between the cells.
Figure 1 shows a PEQ for a three cell pack. It is simple and relatively cheap, but it can dissipate a significant amount of heat and energy loss.
PEQs have another serious limitation since they cannot add charge to lower capacity cells, which is necessary to maximize the discharge capacity of the battery. This is quite important, especially as the pack ages and cell capacities begin to decrease, usually in a non-uniform manner. Since a PEQ cannot boost weaker cells, the resulting discharge capacity is only equal to the weakest cell in the pack. In practice, the probability of one particularly weak cell may be small for small packs of four to six series cells, but it becomes much greater for large packs such as those with 100–200 cells.
By balancing the cell voltages, the PEQ also balances the state of charge (SoC) of the cells, but it does not equalize the charge in the cells or the capacity of the cells. As a battery ages and its capacity decreases, it may be difficult to determine if this is primarily due to one or two weak cells or if all cells have degraded in a uniform manner since the PEQ will mask the weak cell(s) by holding all cell voltages at the same value. Thus it may appear that the cells have uniform capacities when in fact they do not, and that a PEQ is perfectly adequate when it really isn’t.
A wide variety of AEQs [2,3,4,5,6,7,8,9,10,11,12,13,14,15,16,17,18,19,20,21,22,23,24,25,26,27,28] have been developed to reduce these PEQ problems, but PEQs still dominate most markets due to their simplicity and much lower cost. This cost difference is even greater when higher equalization currents are needed since this requires higher power AEQ components.
For new cells with fairly uniform capacities, minor imbalances are caused by temperature variations and self-discharge current, and balancing can be achieved with low current EQUs. This reduces cost, but as the cells age much larger capacity variations are likely to develop, and larger EQUs are required to achieve balance and maximize battery capacity. The merits of PEQs vs. AEQs obviously apply in both cases, but this research is focused on larger EQUs that are needed to compensate for capacity variations.
One of the simplest of these AEQ circuits is shown in Figure 2 [10], where B1–B3 may be individual cells or sections of series connected cells. Components Q1, Q2, and L1 constitute one AEQ unit, so this circuit has two units. To reduce the size of the inductors, the FETs typically switch in the range of several kHz.
If Q1 in Figure 2a is turned on, i1 flows from B1 into the inductor, L1, and reaches the peak, Ip, in Figure 2b. On the second half cycle Q1 turns off, and i1 flows through the body diode of Q2 and into B2. Alternately, if Q2 is the only active FET, charge is transferred from B2 to B1. Note that the interval t2−t1 is less than t1, and thus the average current from B1 is less than that into B2. This is because of conduction losses, core loss in L1 and switching losses in Q1 and Q2. This is related to the i1 peak/average ratio >2 which is higher than that for typical DC-DC converters.
A series of tests also were performed to show how the power transfer efficiency of this AEQ varies if each cell is replaced by sections of cells in series containing from 1–12 cells per section: 1 cell = 43%, 4 cells = 76%, 6 cells = 80%, and 12 cells = 87%. The efficiency increases with the number of cells because the losses become a lower percentage as the output power increases, and these results also indicate this AEQ actually is not a very good choice for single cells. Synchronous rectification also can be used to reduce the conduction loss of the FET body diodes, but tests indicated this provides only a minor improvement. For larger numbers of cells, these results are comparable to [29] which indicates an efficiency range of about 80–87.9%.
If two target cells are not adjacent, the charge is transferred via the cells between the two target cells. For example, if Q2 and Q4 are the only active FETs, charge is transferred from B3 via B2 to B1. This balancing strategy can be based on the two target cells with the greatest voltage difference, or adjacent cell balancing also can be used. In summary, the designer presently has a stark choice between a low cost, low performance PEQ or a high cost, higher performance AEQ. Neither is really satisfactory for applications that need to be cost effective over a long lifetime, thus the motivation for the hybrid BEQ which is described below.

PEQs have serious limitations which can be alleviated with AEQs, but at a cost that is usually considered excessive. The BEQ provides a good alternative since it provides much better performance than a PEQ with a relatively simple circuit and only a modest cost increase. There is no means to predict how the weak cells will be distributed in a battery pack, but a set of simple equations for a system with a single weak cell can be used to calculate the required equalization (EQU) current for a given set of specifications and provide design criteria. Similar equations also can be used to calculate the required EQU currents for any cell imbalance pattern. Experimental results on a test battery of 24 randomly selected GAIA cells indicated the discharge capacity with a BEQ had about a 12% increase above that with a PEQ. When one of the GAIA cells was replaced with a Boston Power cell with a much capacity, the BEQ still provided a 31% capacity increase above the PEQ.

This research was sponsored by grants from the Ohio I-Corps Program Grant #60050257 and the Ohio Third Frontier Technology Validation and Start-up Fund Grant TEC20160471. 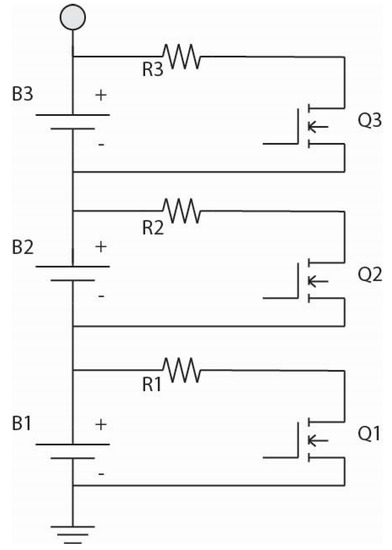 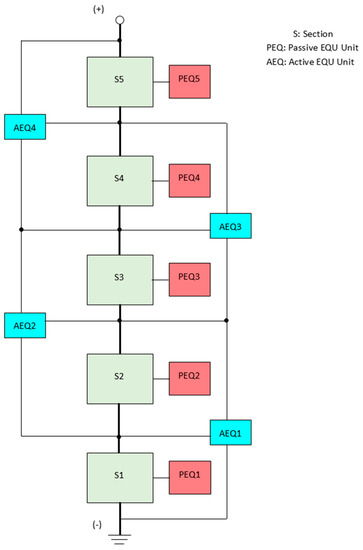 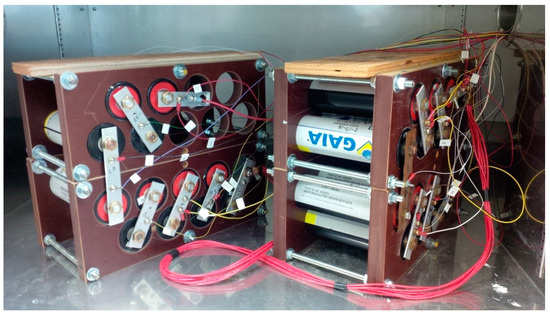 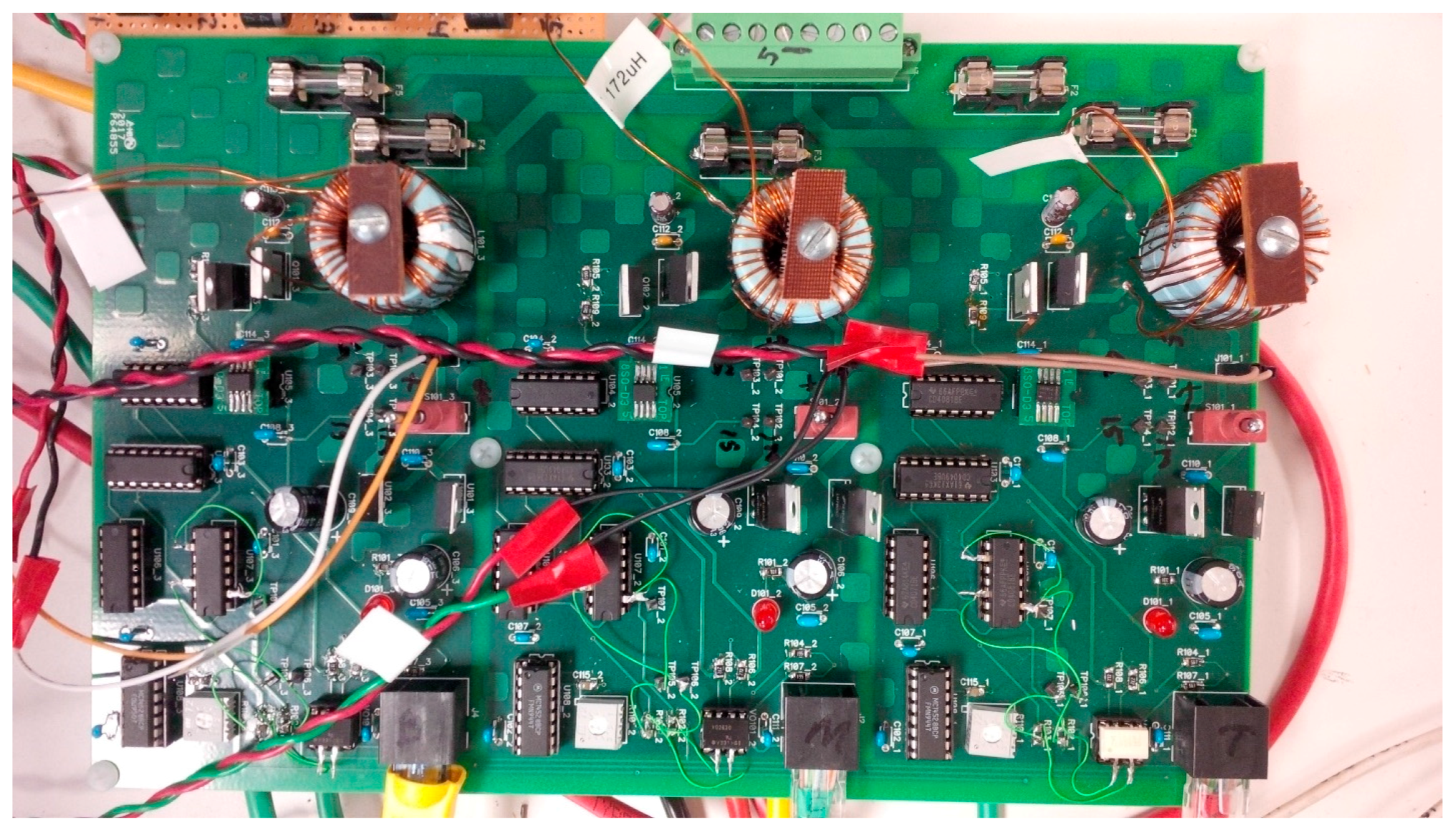 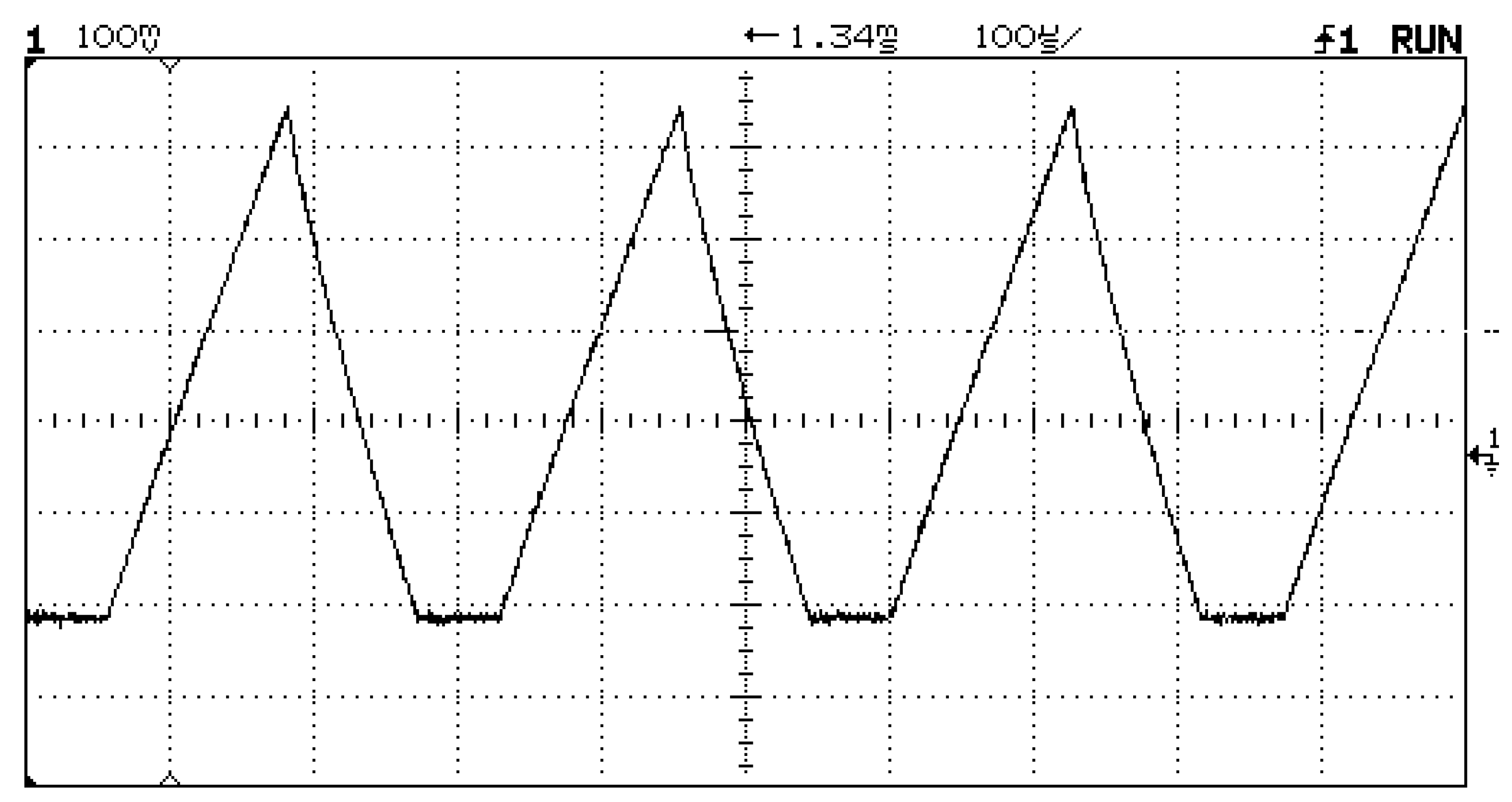 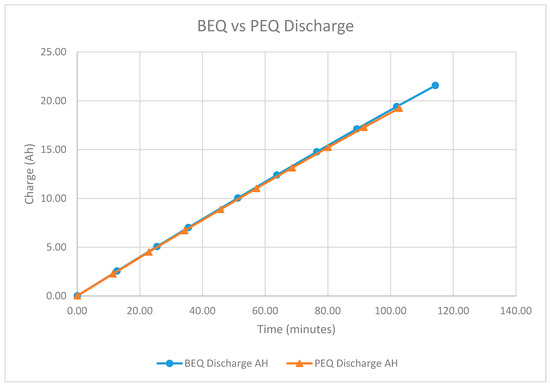