Analyzing the Export Performance of the Horticultural Sub-Sector in Ethiopia: ARDL Bound Test Cointegration Analysis
Next Article in Special Issue

Trends in the Use of New-Media Marketing in U.S. Ornamental Horticulture Industries 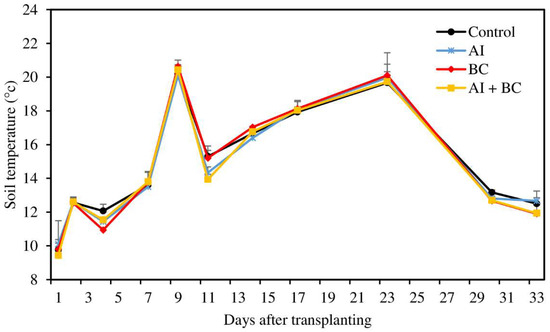