Diabetes in Pregnancy and MicroRNAs: Promises and Limitations in Their Clinical Application 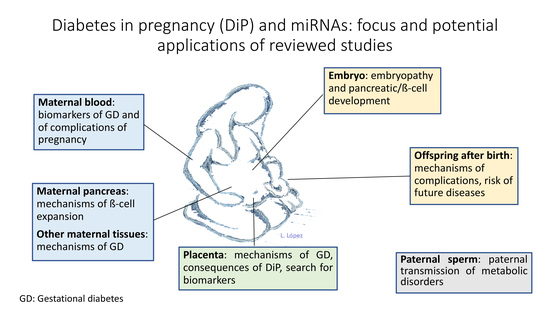 Ibarra, A.; Vega-Guedes, B.; Brito-Casillas, Y.; Wägner, A.M. Diabetes in Pregnancy and MicroRNAs: Promises and Limitations in Their Clinical Application. Non-Coding RNA 2018, 4, 32.


Ibarra A, Vega-Guedes B, Brito-Casillas Y, Wägner AM. Diabetes in Pregnancy and MicroRNAs: Promises and Limitations in Their Clinical Application. Non-Coding RNA. 2018; 4(4):32.