Genetic Algorithm Based Optimization of Wing Rotation in Hover 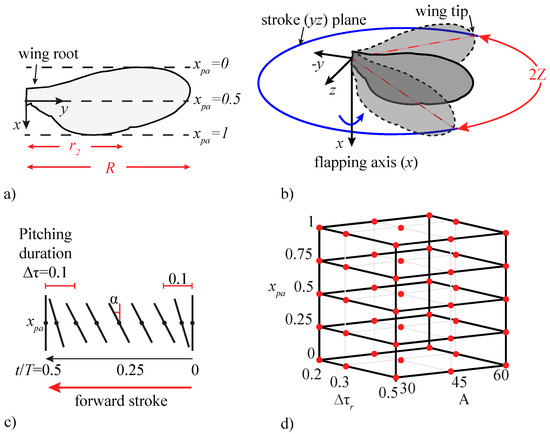