Hydrogels Based on Dynamic Covalent and Non Covalent Bonds: A Chemistry Perspective 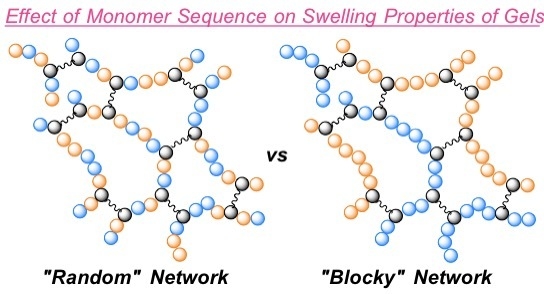