Premature Puberty and Thimerosal-Containing Hepatitis B Vaccination: A Case-Control Study in the Vaccine Safety Datalink 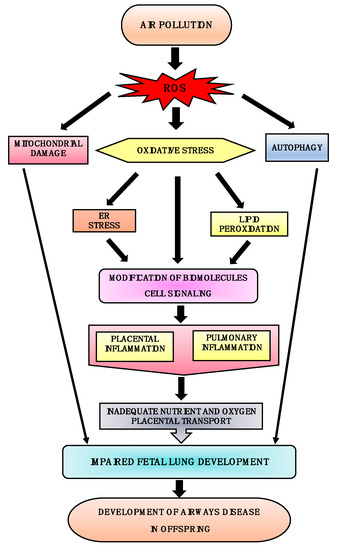