Land Snails as a Valuable Source of Fatty Acids: A Multivariate Statistical Approach
Next Article in Special Issue 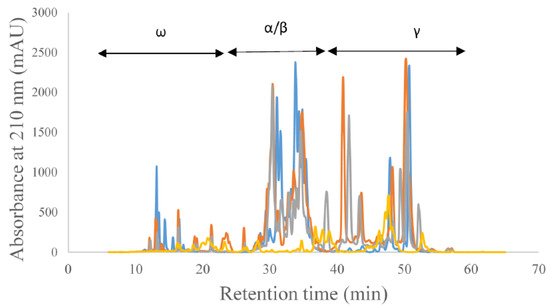