Systematic Review and Meta-Analysis of a Proprietary Alpha-Amylase Inhibitor from White Bean (Phaseolus vulgaris L.) on Weight and Fat Loss in Humans

The use of nutrient-rich foods to enhance the wellness, health and lifestyle habits of consumers is globally encouraged. Native fruits are of great interest as they are grown and consumed locally and take part of the ethnobotanic knowledge of the population. Pitanga is an example of a native fruit from Uruguay, consumed as a jelly or an alcoholic beverage. Pitanga has a red-violet pigmentation, which is a common trait for foods that are a good source of antioxidants. Hence, fruits from different Uruguayan regions were analyzed via miniaturized sample preparation method, HPLC-DAD-ESI/MSn and RP-HPLC-DAD techniques to identify and quantify phenolic compounds, respectively. The antioxidant capacity was evaluated via DPPH and ORAC (Oxygen Radical Absorbance Capacity) assays. A multivariate linear regression was applied to correlate the observed antioxidant capacity with the phenolic content. Furthermore, Principal Components Analysis was performed to highlight characteristics between the various samples studied. The main results indicated differences between northern and southern Uruguayan samples. Delphinidin-3-hexoside was present in southern samples (mean of 293.16 µmol/100 g dry weight (DW)) and absent in the sample collected in the north (sample 3). All the samples contain high levels of cyanidin-3-hexoside, but a noticeable difference was found between the northern sample (150.45 µmol/100 g DW) and the southern sample (1121.98 µmol/100 g DW). The antioxidant capacity (mean ORAC of 56370 µmol Trolox®/100 g DW) were high in all the samples compared to the Food and Drug Administration (FDA) database of similar berry-fruits. The results of this study highlight the nutraceutical value of a native fruit that has not been exploited until now. View Full-Text
Keywords: Eugenia uniflora L.; nutraceuticals; antioxidant activity; polyphenols Eugenia uniflora L.; nutraceuticals; antioxidant activity; polyphenols
►▼ Show Figures 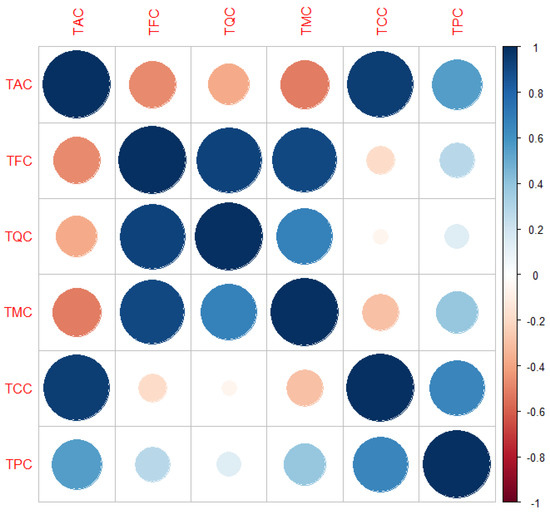