English or Englishes in Global Academia: A Text-Historical Take on Genre Analysis
Previous Article in Journal

Scientific Production on Open Access: A Worldwide Bibliometric Analysis in the Academic and Scientific Context 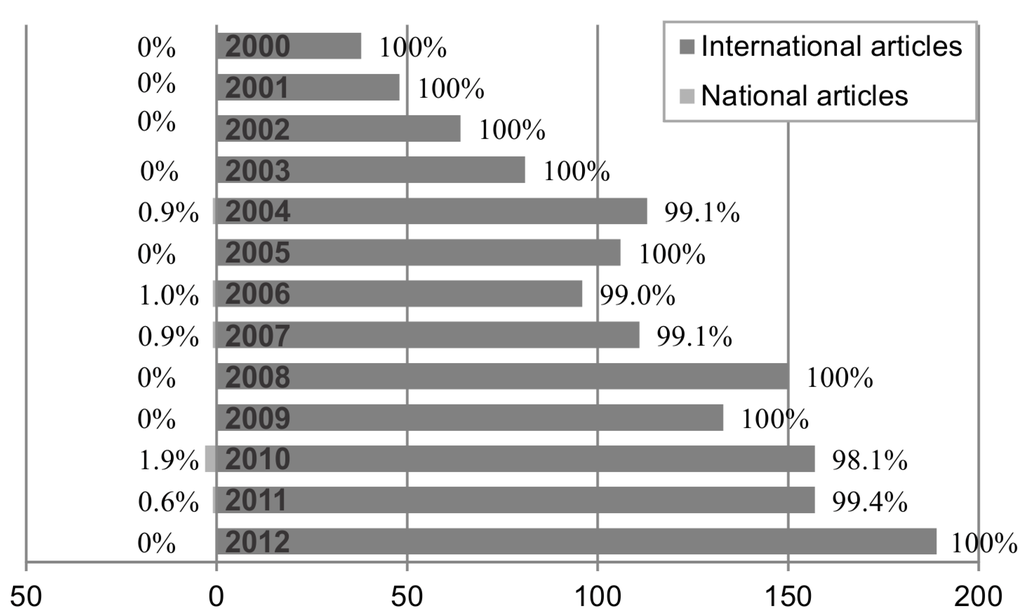