Knowledge, Attitudes, and Practices of Mothers of Preschool Children About Oral Health in Qatar: A Cross-Sectional Survey
Next Article in Special Issue 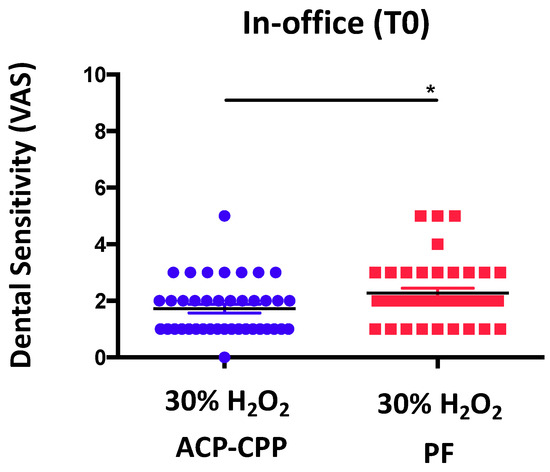