Numerical Simulation of Fluid Dynamics in a Monolithic Column 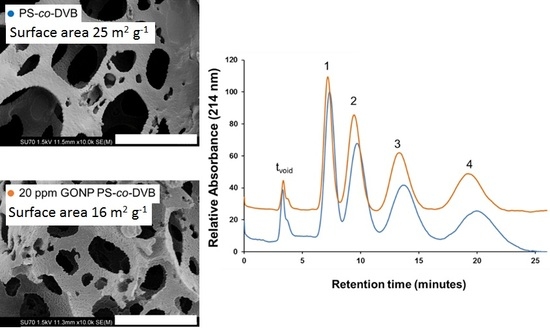