Herbal Tea for the Management of Pharyngitis: Inhibition of Streptococcus pyogenes Growth and Biofilm Formation by Herbal Infusions
Previous Article in Journal

The Glucosinolates: A Sulphur Glucoside Family of Mustard Anti-Tumour and Antimicrobial Phytochemicals of Potential Therapeutic Application 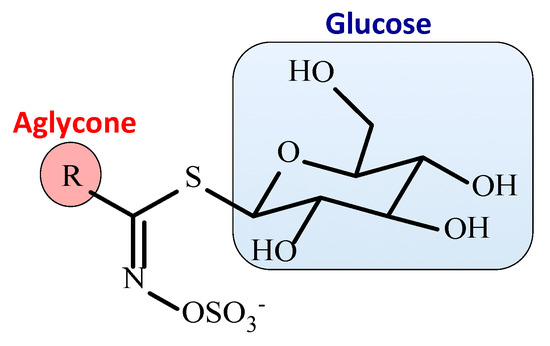 
Melrose, James. 2019. "The Glucosinolates: A Sulphur Glucoside Family of Mustard Anti-Tumour and Antimicrobial Phytochemicals of Potential Therapeutic Application." Biomedicines 7, no. 3: 62.