Use of Soft Cervical Collar among Whiplash Patients in Two Italian Emergency Departments Is Associated with Persistence of Symptoms: A Propensity Score Matching Analysis 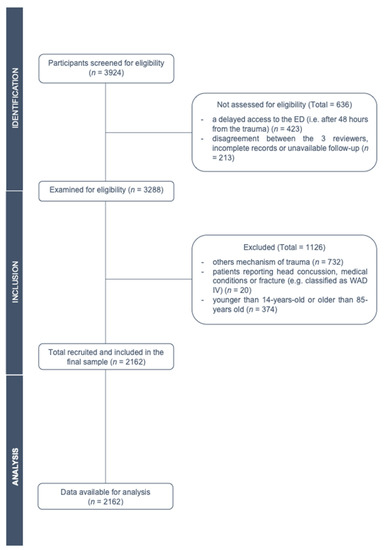