Parental Life-Limiting Illness: What Do We Tell the Children?
Next Article in Special Issue 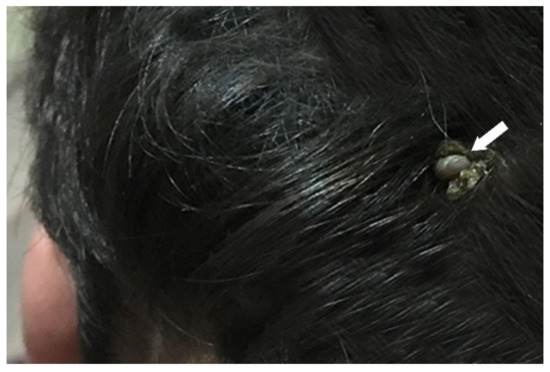 
Scott, John D., Kerry L. Clark, and Lance A. Durden. 2019. "Presence of Babesia odocoilei and Borrelia burgdorferi Sensu Stricto in a Tick and Dual Parasitism of Amblyomma inornatum and Ixodes scapularis on a Bird in Canada" Healthcare 7, no. 1: 46. https://doi.org/10.3390/healthcare7010046