The “Centrality of Sepsis”: A Review on Incidence, Mortality, and Cost of Care
Next Article in Special Issue 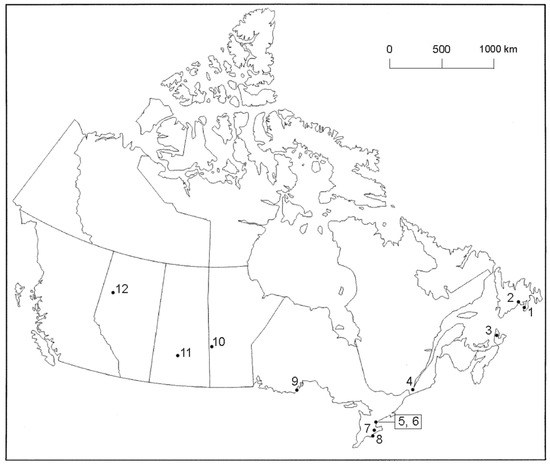