First, we recall the definitions of basic notions and some facts that will be used in the following text. In the quantum space approach to the fuzzy quantum theory, the triple is replaced by the couple where is a nonempty set, is fuzzy -algebra of fuzzy subsets of , such that the following conditions are satisfied:

Elements of the set are called fuzzy subsets of the universe . In particular, if is the characteristic function, we call it a crisp set. The symbols and indicate a fuzzy union and a fuzzy intersection of the sequence of fuzzy sets . The event is the so-called fuzzy complement. By Piasecki [8], the system is called a soft -algebra.
To define and prove the law of large numbers and the central limit theorem, we need the following basic notions:
Definition 1.
A fuzzy state on fuzzy quantum spaceis a mapping, such that

(i)
for every
(ii)
ifis a sequence of pairwise orthogonal fuzzy subsets from, i.e.,, , whenever, then

According to Piasecki [8], a fuzzy state is called the -measure. The triplet where is a-measure is called a fuzzy probability space. This structure was studied in [55,56].
For illustration, we give the following example of a nontrivial fuzzy quantum space [55].
Example 1.
Considerwhere,,,for every. It is evident that. We define the mappingby the equalities,, and. Then the tripletis a fuzzy probability space.
Definition 2.
A fuzzy observable on fuzzy quantum spacemaps to, satisfying the following properties:

3. Convergences on a Fuzzy Space

Various types of convergences of random variables belong among important concepts of the probability theory. Therefore, the notion of a fuzzy observable is an analogy to the notion of a random variable. When defining different types of convergence and for the proof of limit theorems on fuzzy quantum space we used the method of --ideals, which enabled us to reformulate and prove many of the known limit theorems of the classical probability theory for the fuzzy quantum space . The basic idea of the --ideals method is described in [54], and we can shortly describe it as follows: Let be a fuzzy state on fuzzy quantum space . Denote . Dvurečenskij and Riečan [16] proved that is a -algebra of fuzzy quantum space . The relation “” defined on fuzzy quantum space via if and only if is the congruence, and, moreover, is the Boolean -algebra (in the sense of Sikorski [59]), where complementation “ ” in is defined with properties , and , , . Then, according to these properties, the mapping defined by is a -homomorphism from onto . The mapping from a Boolean -algebra into the interval , defined by for every , is a probability measure on the Boolean -algebra . According to the Loomis–Sikorski theorem in [60], there is a measurable space and -homomorphism from onto , and due to Varadarajan [7] there are functions such that where is an observable of a Boolean -algebra . Moreover, mapping , defined as , is a probability measure on .
Gudder and Mullikin [51] introduced many types of convergences for observables in quantum logics. Inspired by their definition, Dvurečenskij and Tirpaková introduced [57] the following definition:
Definition 5.
We say that sequenceof fuzzy observables on fuzzy quantum spaceconverges to fuzzy observable

To prove the law of large numbers and the central limit theorem on fuzzy quantum space , we also need the next theorem, which was proved in Dvurečenskij and Tirpaková [57].
Theorem 1.
Letbe a fuzzy state of fuzzy quantum space,be fuzzy observables ofandbe functions with properties (1) and (2). Then,

The seminal theoretical results in probability theory are limit theorems. When using random samples to estimate distributional parameters, we would like to know that as the sample size gets larger, the estimates are probably close to the parameters that they are estimating. In statistical inference, the central limit theorem is the dominant and most useful theorem. It allows us to make the assumption that, for a population, a normal distribution will occur regardless of what the initial distribution looks like for a sufficiently large sample size. When the distribution shape is not known or the population is not normally distributed, the theorem is used to make assumptions. The law of large numbers is an invaluable tool that is expected to state definite things about the real-world results of unexpected events. The law of large numbers is the postulate of statistics and probability theory that states that the greater the number of samples are used from an event, the closer the monitoring results will be to the average population. Thus, the law of large numbers describes the stability of big random variables. Both the strong and weak laws refer to the convergence of the sample mean to the population mean as the sample size gets bigger.
This paper generalizes the central limit theorem, the law of large numbers, and extreme value theorems of classical probability theory to fuzzy quantum spaces. Extreme value theory models rare events outside the range of allowable observations with high impact. This method has become a widely-used tool for risk assessment in recent years. It is used in the areas of insurance, banking, operational risk, market risk, and credit risk [52]. By applying these limit theorems to the Atanassov set, it gives us the space to work with incomplete data, which we can use in the area of finance. The basic advantage of fuzzy logic is the ability to mathematically express information expressed verbally. Thanks to this, fuzzy logic proves to be a very good tool for working with behavioral data. Behavioral finance takes into account the human factor when making financial decisions. For this reason, behavioral finance often uses linguistic data, and therefore it is appropriate to use methods based on fuzzy logic to describe them. Behavioral finance is a financial field examining the effect of social, cognitive, and emotional factors on the economic decisions of individuals and institutions as well as the consequences of these decisions on market prices [64].

All authors contributed equally and significantly in writing this article. All authors have read and agreed to the published version of the manuscript.

Our thanks belong to Beloslav Riečan, who contributed the results used in our work. Rest in peace, our beloved friend, co-worker, and teacher

The authors declare that they have no conflicts of interests. 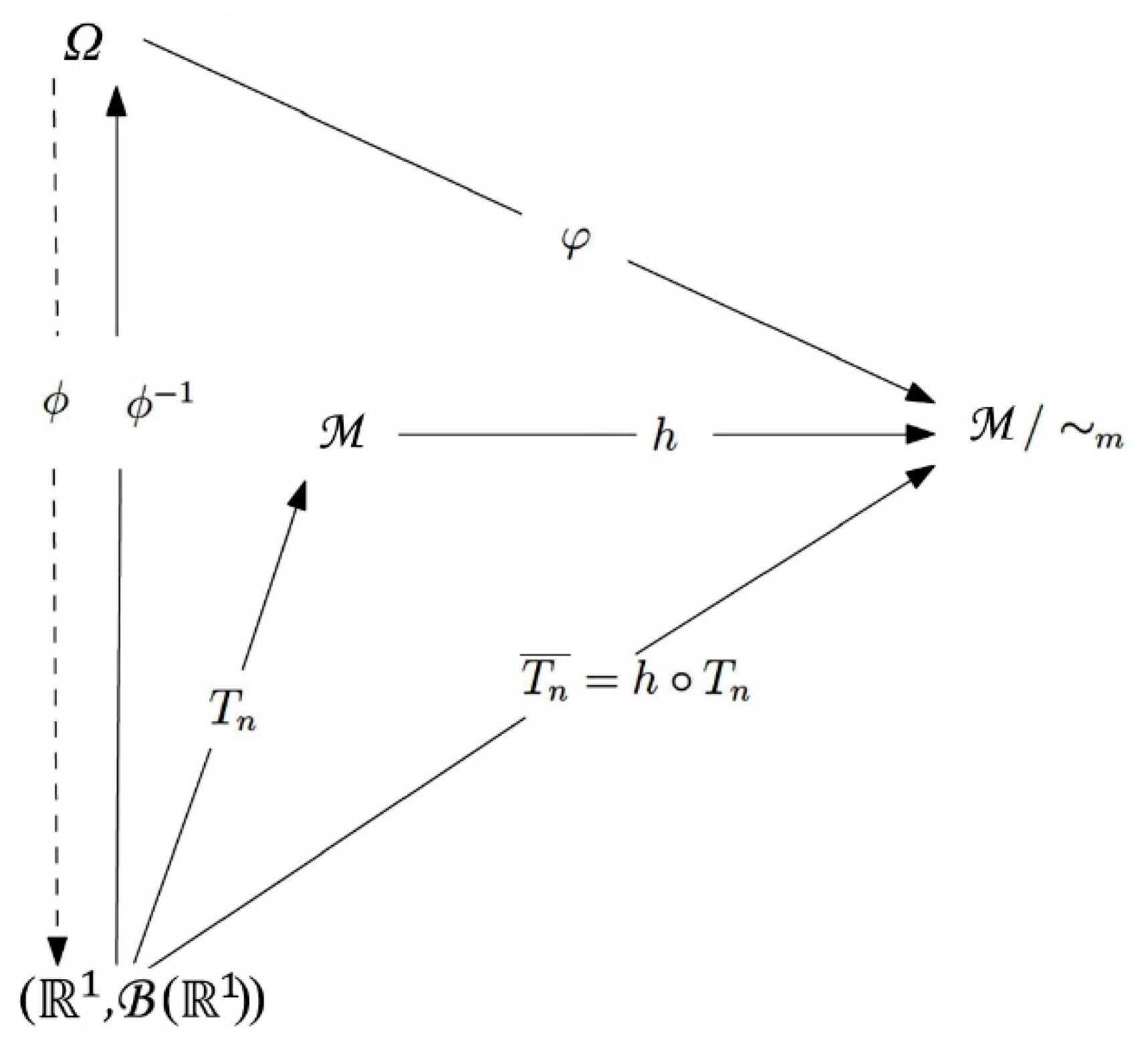