Evaluating the Predictive Power of Ordination Methods in Ecological Context 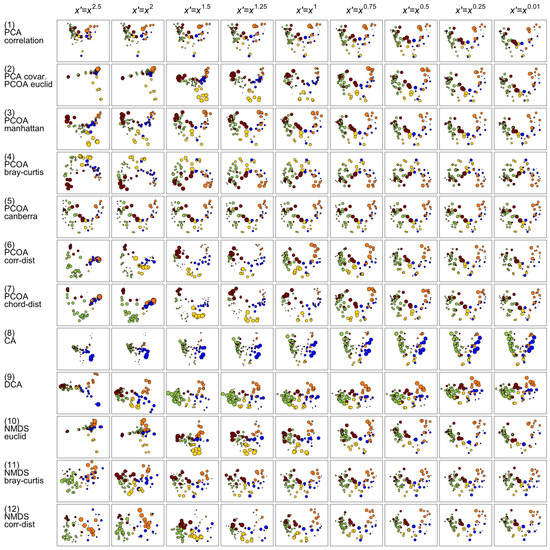