Will Quantitative Proteomics Redefine Some of the Key Concepts in Skeletal Muscle Physiology?
Next Article in Special Issue

Proteomics in the Study of Bacterial Keratitis 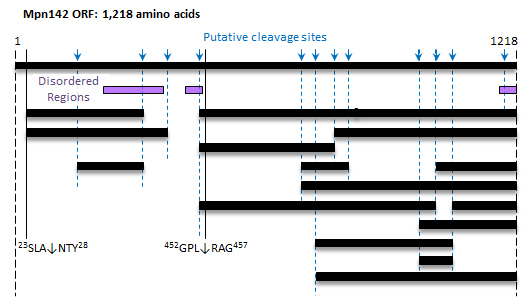