A Comparison on Leading Methodologies for Bankruptcy Prediction: The Case of the Construction Sector in Lithuania
Previous Article in Journal

Lack of Global Convergence and the Formation of Multiple Welfare Clubs across Countries: An Unsupervised Machine Learning Approach 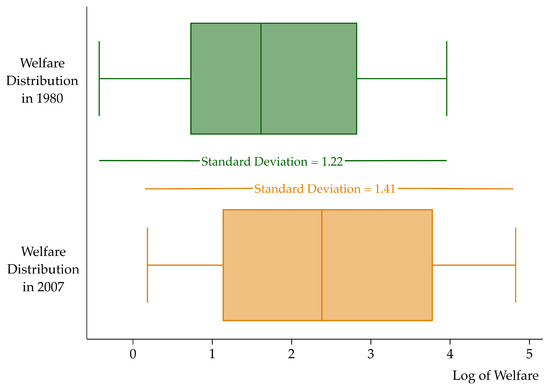 
Mendez, Carlos. 2019. "Lack of Global Convergence and the Formation of Multiple Welfare Clubs across Countries: An Unsupervised Machine Learning Approach" Economies 7, no. 3: 74. https://doi.org/10.3390/economies7030074