The Environmental Consequences of Growth: Empirical Evidence from the Republic of Kazakhstan
Previous Article in Journal 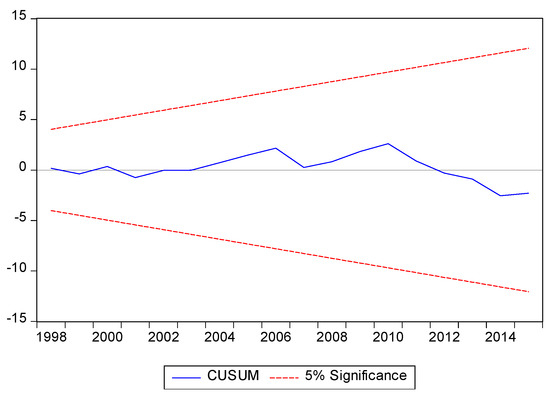 Belloumi, M.; Alshehry, A. The Impacts of Domestic and Foreign Direct Investments on Economic Growth in Saudi Arabia. Economies 2018, 6, 18.


Belloumi M, Alshehry A. The Impacts of Domestic and Foreign Direct Investments on Economic Growth in Saudi Arabia. Economies. 2018; 6(1):18.


Belloumi, Mounir; Alshehry, Atef. 2018. "The Impacts of Domestic and Foreign Direct Investments on Economic Growth in Saudi Arabia." Economies 6, no. 1: 18.