Internet of Things Learning and Teaching
Previous Article in Journal 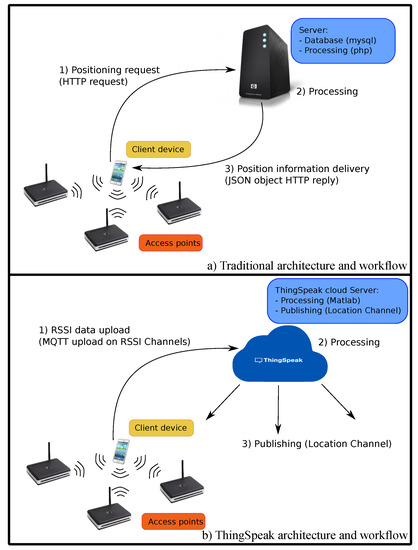