Development of early math skills is linked to future success in mathematics and other academics. Educational video games have been shown to promote academic achievement; however, few rigorous studies have evaluated the use of educational video games in supporting math development, especially in early primary education. In the current study, an open-label randomized controlled trial was conducted involving 134 first grade students to determine, using standardized assessments, the impact of the educational mathematics tablet-based video game, Knowledge Battle, on math scores and self-competency. Overall, Knowledge Battle did improve math skills in participants who played the game. Among those with lower pre-game math skills, the Knowledge Battle group’s mean math score increased more than the control group’s mean math score (9.7 vs. 6.0; p = 0.02). There was no association between perceived sense of self-competency and total math score (p = 0.8141). However, players who had a higher sense of self-competency were more likely to enjoy playing the game. In conclusion, our findings suggest that Knowledge Battle was an acceptable and enjoyable educational mathematical video game for first grade students, and may be most impactful for those with low math skills. View Full-Text
Keywords: mathematics; video game; education; self-competency; randomized controlled trial mathematics; video game; education; self-competency; randomized controlled trial
►▼ Show Figures 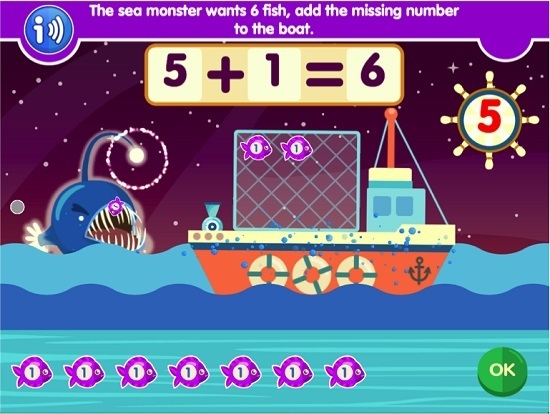