Implementation of an Extended-Infusion Piperacillin-Tazobactam Dosing Protocol: Unexpected Findings when Monitoring Safety and Compliance with Smart Pump Technology
Next Article in Special Issue

Moving the Needle: A 50-State and District of Columbia Landscape Review of Laws Regarding Pharmacy Technician Vaccine Administration 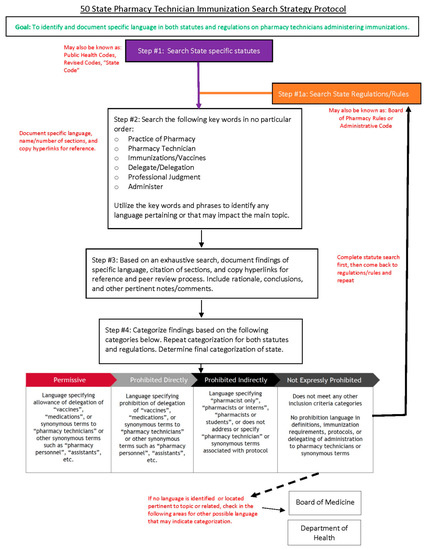