Mixed-Method Study of Utilizing Portfolios to Document and Assess Co-Curricular Activities: Student and Advisor Perceptions
Next Article in Special Issue

Moving the Needle: A 50-State and District of Columbia Landscape Review of Laws Regarding Pharmacy Technician Vaccine Administration
Previous Article in Special Issue 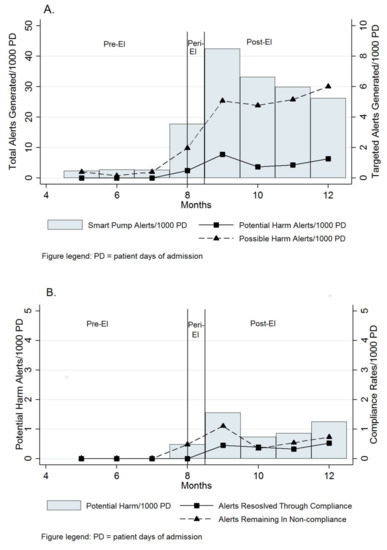