The Weighted Anomaly of Standardized Precipitation Index (WASP-Index) was computed over Iberia for three monthly timescales (3-month, 6-month and 12-month) in 1961–2020, based on an observational gridded precipitation dataset (E-OBS), and between 2021 and 2070, based on bias-corrected precipitation generated by a six-member climate model ensemble from EURO-CORDEX, under two Representative Concentration Pathways (RCPs), RCP4.5 and RCP8.5. The area-mean values revealed an upward trend in the frequency of occurrence of intermediate-to-severe dry events over Iberia, which will be strengthened in the future, particularly for the 12-month WASP (12m-WASP) intermediate dry events under RCP8.5. Besides, the number of 3-month WASP (3m-WASP) intermediate-to-severe wet events is projected to increase (mostly the severest events under RCP4.5) but no evidence was found for an increase in the number of more persistent 12m-WASP wet events under both RCPs. Despite important spatial heterogeneities, an increase/decrease of the intensity, duration and frequency of occurrence of the 12m-WASP intermediate-to-severe dry/wet events was found under both scenarios, mainly in the southernmost regions of Iberia (mainly Comunidad Valenciana, Región de Murcia, Andalucía in Spain, Alentejo, and Algarve in Portugal), thus becoming more exposed to prolonged and severe droughts in the future. This finding corroborates the results of previous studies. View Full-Text
Keywords: WASP-Index; climate change; projections; extreme precipitation; Iberian Peninsula WASP-Index; climate change; projections; extreme precipitation; Iberian Peninsula
►▼ Show Figures 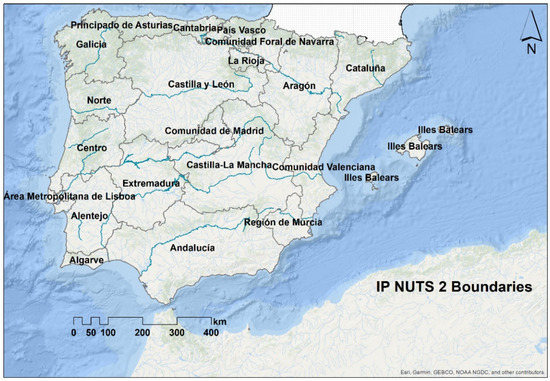