Land Use Change and Its Impacts on Land Surface Temperature in Galle City, Sri Lanka
Previous Article in Journal

Disconnect within Agriculture and Ecosystem Climate Effects, Adaptations and Policy

Joint Modeling of Severe Dust Storm Events in Arid and Hyper Arid Regions Based on Copula Theory: A Case Study in the Yazd Province, Iran 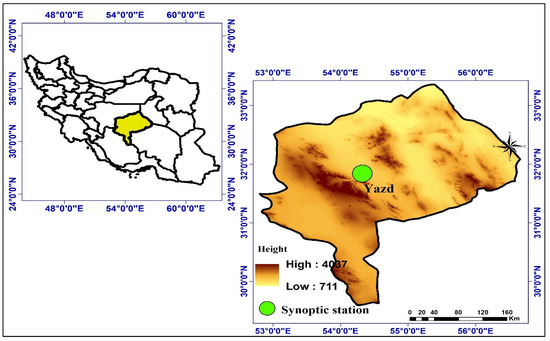