Is Barocaloric an Eco-Friendly Technology? A TEWI Comparison with Vapor Compression under Different Operation Modes
Previous Article in Special Issue

Precipitation Trends over the Indus Basin 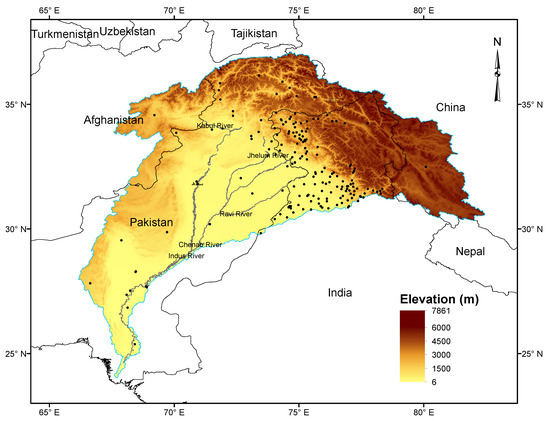