Interval Estimation of Value-at-Risk Based on Nonparametric Models 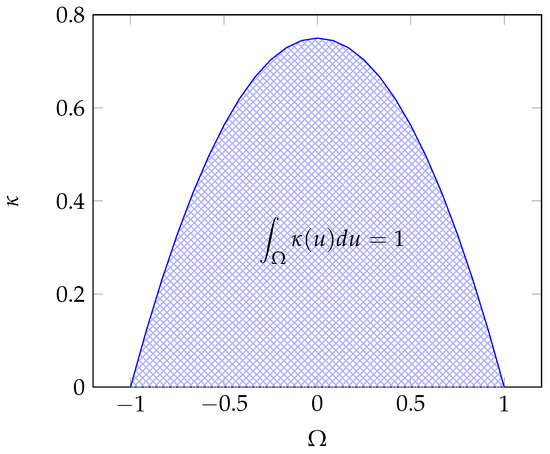