Evaluating Forecasts, Narratives and Policy Using a Test of Invariance
Next Article in Special Issue 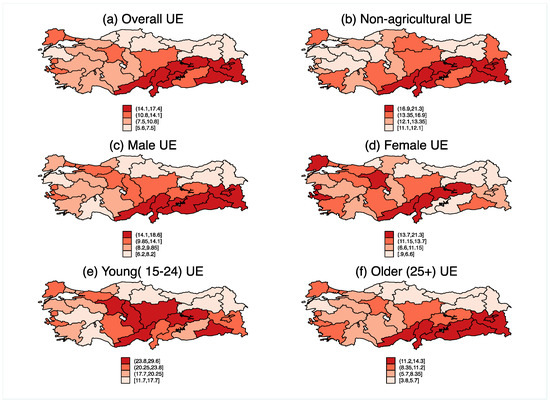