Extra virgin olive oil (EVOO) is a major component of the Mediterranean diet and is appreciated worldwide because of its nutritional benefits in metabolic diseases, including type 2 diabetes (T2D). EVOO contains significant amounts of secondary metabolites, such as phenolic compounds (PCs), that may positively influence the metabolic status. In this study, we investigated for the first time the effects of several PCs on beta-cell function and survival. To this aim, INS-1E cells were exposed to 10 μM of the main EVOO PCs for up to 24 h. Under these conditions, survival, insulin biosynthesis, glucose-stimulated insulin secretion (GSIS), and intracellular signaling activation (protein kinase B (AKT) and cAMP response element-binding protein (CREB)) were evaluated. Hydroxytyrosol, tyrosol, and apigenin augmented beta-cell proliferation and insulin biosynthesis, and apigenin and luteolin enhanced the GSIS. Conversely, vanillic acid and vanillin were pro-apoptotic for beta-cells, even if they increased the GSIS. In addition, oleuropein, p-coumaric, ferulic and sinapic acids significantly worsened the GSIS. Finally, a mixture of hydroxytyrosol, tyrosol, and apigenin promoted the GSIS in human pancreatic islets. Apigenin was the most effective compound and was also able to activate beneficial intracellular signaling. In conclusion, this study shows that hydroxytyrosol, tyrosol, and apigenin foster beta-cells’ health, suggesting that EVOO or supplements enriched with these compounds may improve insulin secretion and promote glycemic control in T2D patients. View Full-Text
Keywords: extra virgin olive oil; phenolic compounds; diabetes; pancreatic beta-cells; insulin; apigenin extra virgin olive oil; phenolic compounds; diabetes; pancreatic beta-cells; insulin; apigenin
►▼ Show Figures 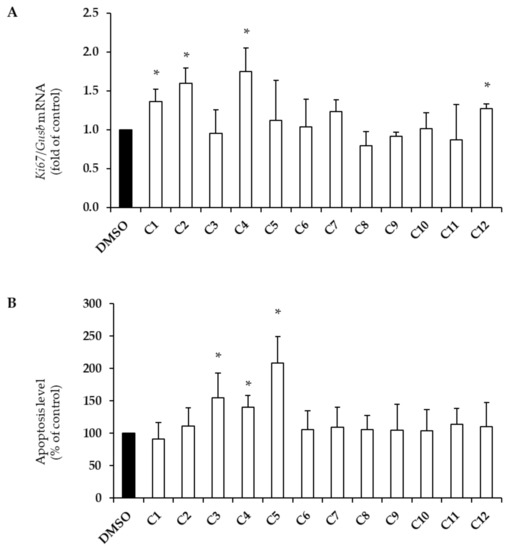