Antibacterial and Antifungal Activity of the Extracts of Different Parts of Avicennia marina (Forssk.) Vierh
Previous Article in Journal 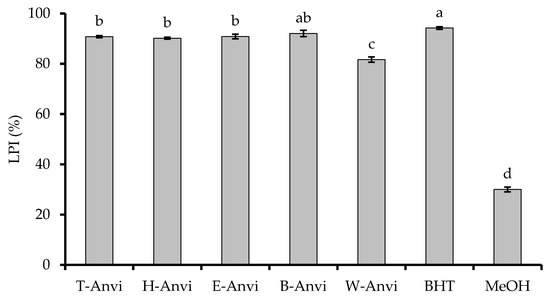