The Local Colocation Patterns of Crime and Land-Use Features in Wuhan, China 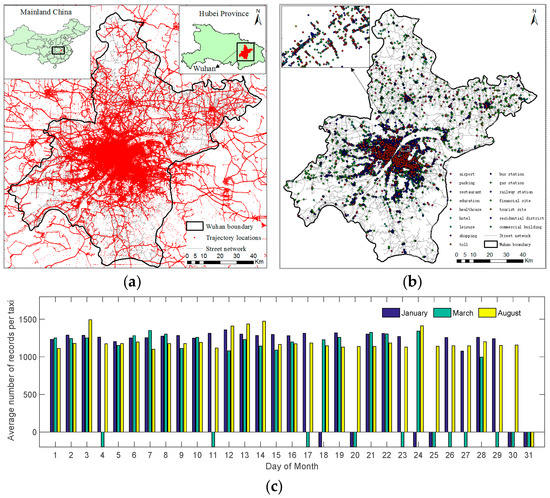