Spatial Analysis of Linear Structures in the Exploration of Groundwater 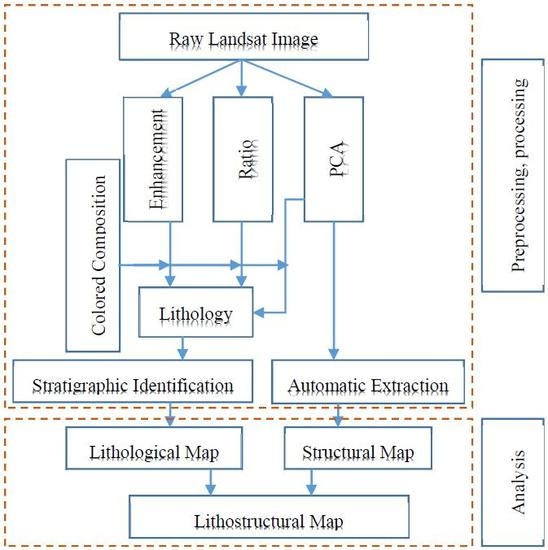